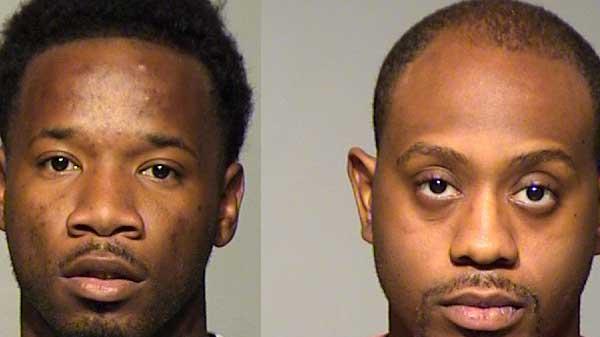 An argument between two families on West Hadley Street ended in one dead and one shot.

The father of one of the families was fatally shot on North 7th Street, and his daughter was shot in the arm.

According to the daughter, her and her siblings were walking by their neighbors when words were exchanged.

One of the suspect’s mothers came out of the house and the victim’s parents came out as well. The man that was fatally shot spoke loudly towards the other family.

Soon after words were exchanged two vehicles appeared. The two individuals spoke with one of the suspects and then began arguing loudly with the victim, John Garrett.

One of the individuals pulled out a gun and shot multiple times in the direction Garrett and his daughter.

Dominique Armstrong was charged with harboring a felon.