Are Car Insurers Discriminating Against Minorities? 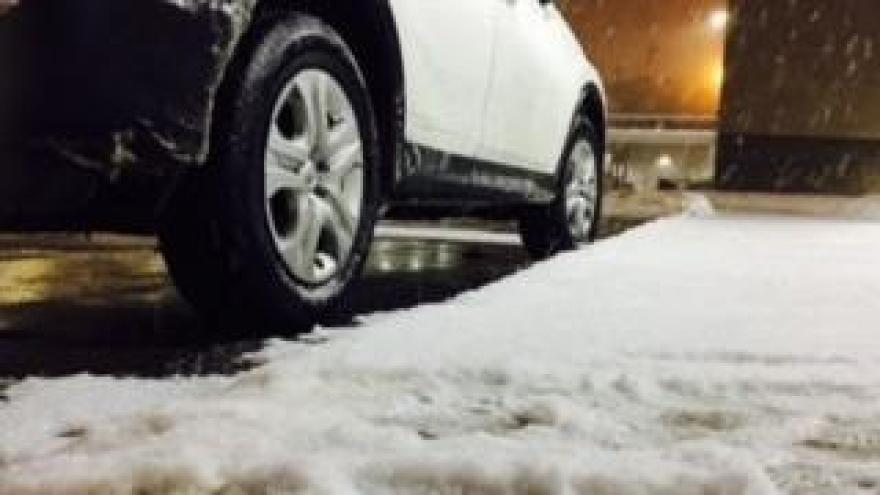 OMAHA, Neb. (CBS NEWS) – People living in urban minority neighborhoods could be paying as much as 30 percent more for car insurance than those in predominantly white area, a new report shows.

Nonprofit investigative news organization ProPublica and Consumer Reports published an analysis Wednesday based on insurance data in California, Illinois, Missouri and Texas detailing insurance claims payments by zip code. Those were the only states where regulators had the data available.

In Missouri and Texas, more than half of the insurers charged rates that were at least 10 percent higher in minority areas. In California, where insurers are regulated more tightly, eight companies were charging significantly higher rates in minority zip codes.

“This disparity may amount to a subtler form of redlining, a term that traditionally refers to denial of services or products to minority areas,” ProPublic reported. “And, since minorities tend to lag behind whites in income, they may be hard-pressed to afford the higher payments.”

The study analyzed more than 100,000 premiums charged for liability insurance and focused on one kind of driver -- 30-year-old women with safe driving records -- to control for variables such as age and accident history.

“Whether price disparities arise from bad actors or bad algorithms, the consequences are the same, and [Consumer Reports] is committed to ensuring transparency and fairness in pricing for people in all neighborhoods,” Tellado said.

The Insurance Information Institute trade group disputed the report’s findings after hiring an independent expert to review the data it’s based on. The group’s chief actuary, James Lynch, said the analysis in the report doesn’t account for other factors that can affect insurance rates.

Insurance companies don’t collect any information on race and ethnicity when they sell policies. The exact factors used to set rates vary somewhat because of state laws, but Lynch said some common things insurers may look at include: number of miles driven, accident history, credit scores, occupation, gender and age.

This isn’t the first report to conclude that drivers in predominantly minority urban neighborhoods often pay higher car insurance rates, with that pattern in evidence for “decades,” ProPublic noted. For instance, a 2015 analysis by the Consumer Federation of America found that African-Americans with good driving records pay much higher premiums than white motorists with similar driving records.

The average rate for those with similar incomes and driving records was $1,060 for black drivers compared to $622 for whites, the advocacy group found in looking at premium data from the five largest U.S.auto insurers.