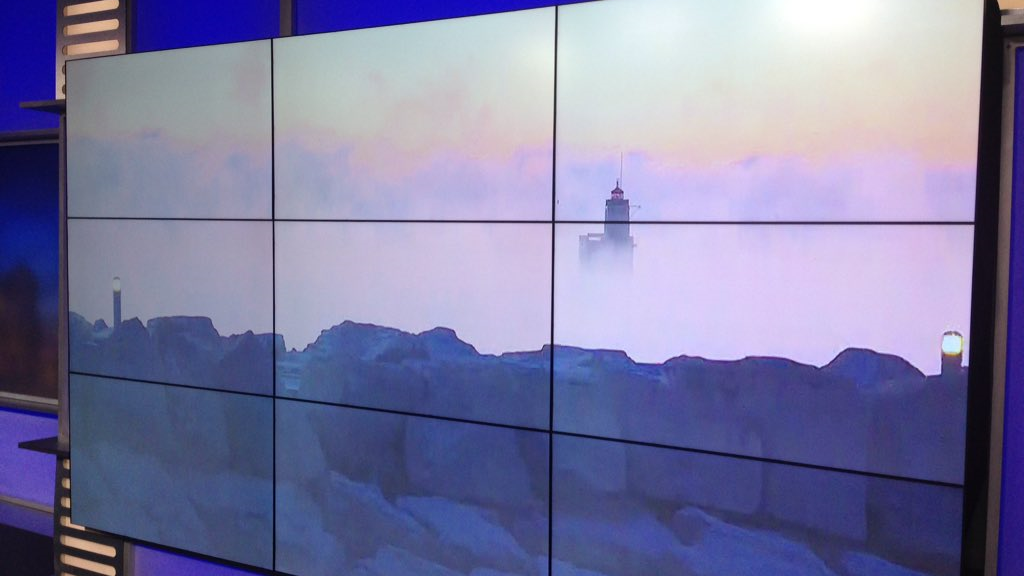 Just drive by Lake Michigan these frigid January days, and you'll notice something called steam fog.  It occurs when evaporation takes place into cold air lying over warmer water.  It's usually quite shallow. We saw a lot of it Monday morning as lake temperatures hovered around 40 degrees, and the air temperature was subzero.

This type of fog is usually only formed over water near to a source of cold air, such as frozen ground or ice sheets.  One classic occurrence is following the sudden break up of sea ice to expose relatively warm water.  In the steep sided fjords along parts of the Icelandic and Norwegian Coasts and similar environments, steam fog may reach a depth of 500 feet.

Steam coming off roads or roofs in sunshine after rain is exactly the same process but much different weather conditions.