Archdiocese of Milwaukee to remove names of former archbishops from buildings 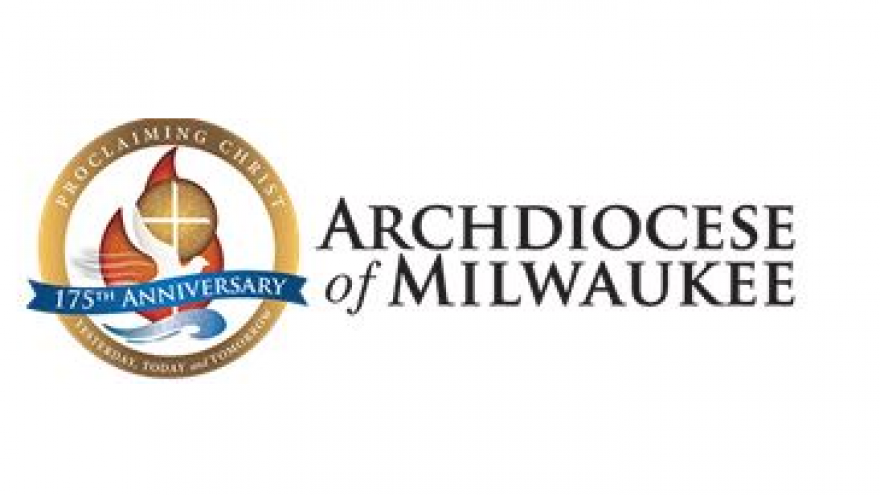 MILWAUKEE (CBS 58) – The Archdiocese of Milwaukee says it is removing the names of two former archbishops from buildings as a part of the Catholic Church's response to clergy sexual abuse of minors.

According to records, former Milwaukee archbishops William Cousins and Rembert Weakland were reassigned priests after allegations of sexual abuse.

According to the Archdiocese of Milwaukee, there has been talk of changing the names for a number of years.

A new name for the Archbishop Cousins Catholic Center will be announced on Friday.