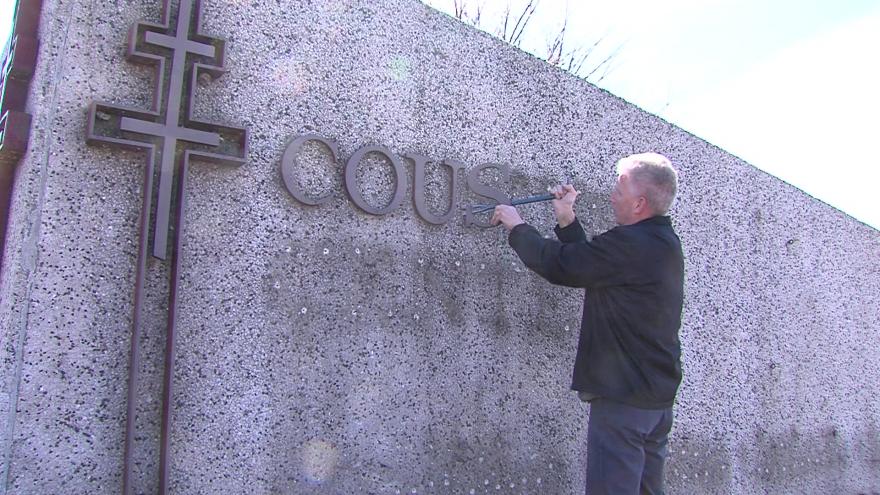 MILWAUKEE (CBS 58) -- What was once the Archbishop Cousins Catholic Center is now the Mary Mother of the Church Pastoral Center.

According to records, Archbishop William Cousins reassigned priests after allegations of sexual abuse. The Archdiocese of Milwaukee says there has been talk of changing the name for years. Archbishop Jerome Listecki says this is one more step in helping to restore trust in the Archdiocese, but it takes time.

"That's a long process. When you violate a relationship, when you destroy that trust, what it takes is a constant reaffirmation of your willingness to open up for reconciliation and the seeking of forgiveness. In that sense, I continue to offer my apologies to those who have been abused. I have to do that and I have to say it again and again and again," said Archbishop Jerome Listecki.

The Weakland Center will also be renamed. It was named after Rembert Weakland who also reassigned priests following accusations of sexual abuse.