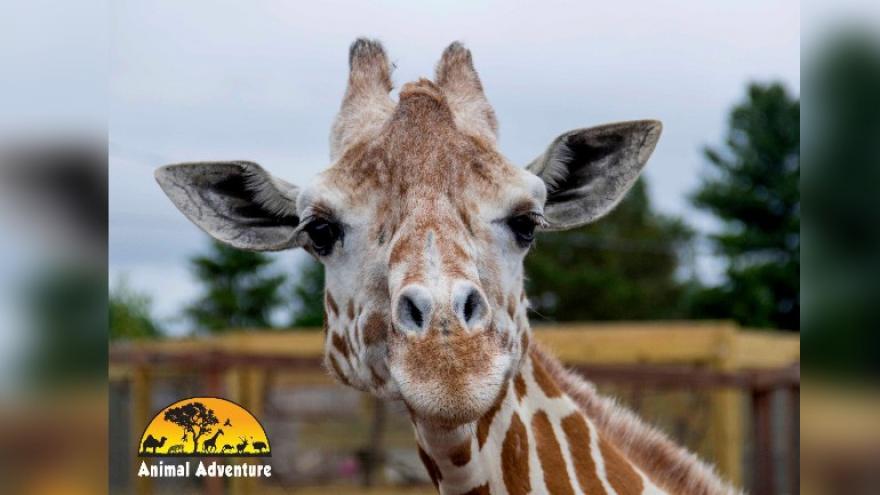 The park said April was suffering from worsening arthritis and in accordance with her veterinarian team, euthanasia was carried out at April's home in Harpursville.