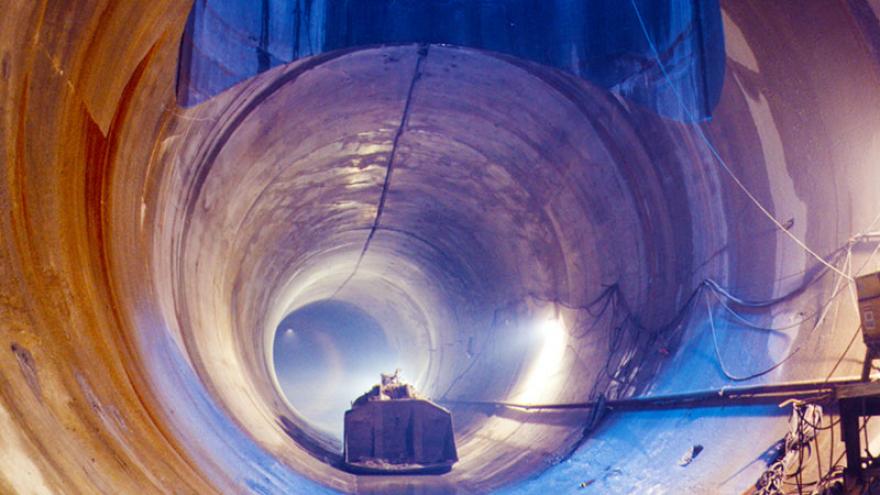 MILWAUKEE (CBS 58) – The Milwaukee Metropolitan Sewerage District released sewage into Lake Michigan after the heavy rain on June 18 and 19.

In just under two hours, intense rainfall filled the Deep Tunnel with 320 million gallons, 74% capacity, on June 18. Rain and wastewater poured into the tunnel at a rate of 6.4 billion gallons per day at around 4:00 p.m. To reduce the risk of basement backups, MMSD initiated a combined sewer overflow.

MMSD rain gauges near 35th and Fond du Lac in Milwaukee measured 4.04" of rain during the two-day storm.

According to MMSD, the force of water rushing into sewers can cause collapsing air pockets that can launch manhole covers into the air. There were numerous reports of manhole covers popping off on June 18, leaving open holes in the street that lead directly into the sewer system.