Approaching the record for most 80*+ days in a year

NOW: Approaching the record for most 80*+ days in a year

Besides a few days here and there it has been a very warm September. With only four days to go the average September temp of 68.7* is currently the second warmest September on record. We will likely see that ranking change over the last few days of the month but a top five finish looks good! 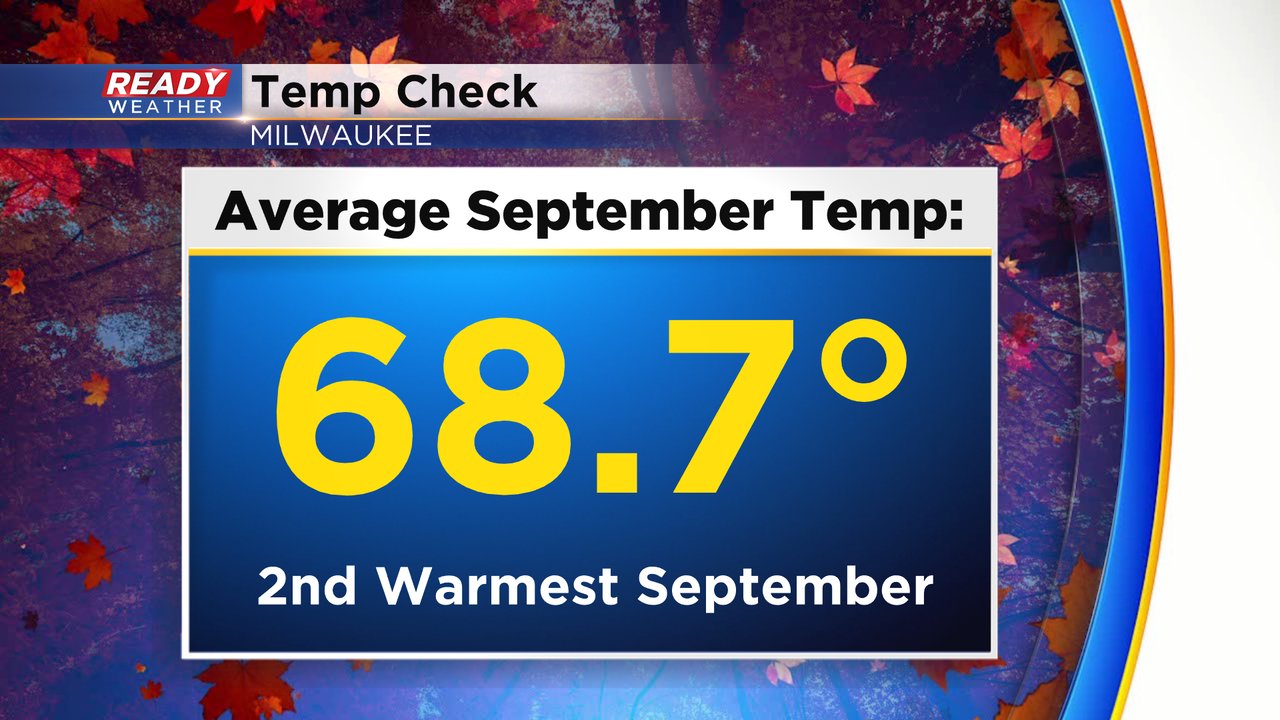 The warm September got even warmer with an 84* day in Milwaukee on Sunday and everyone else in southeast Wisconsin also hit the 80s. It was the 79th day so far this year with a high temperature at or above 80* which is the second most on record for a calendar year. 2010 currently holds the record at 80 days. 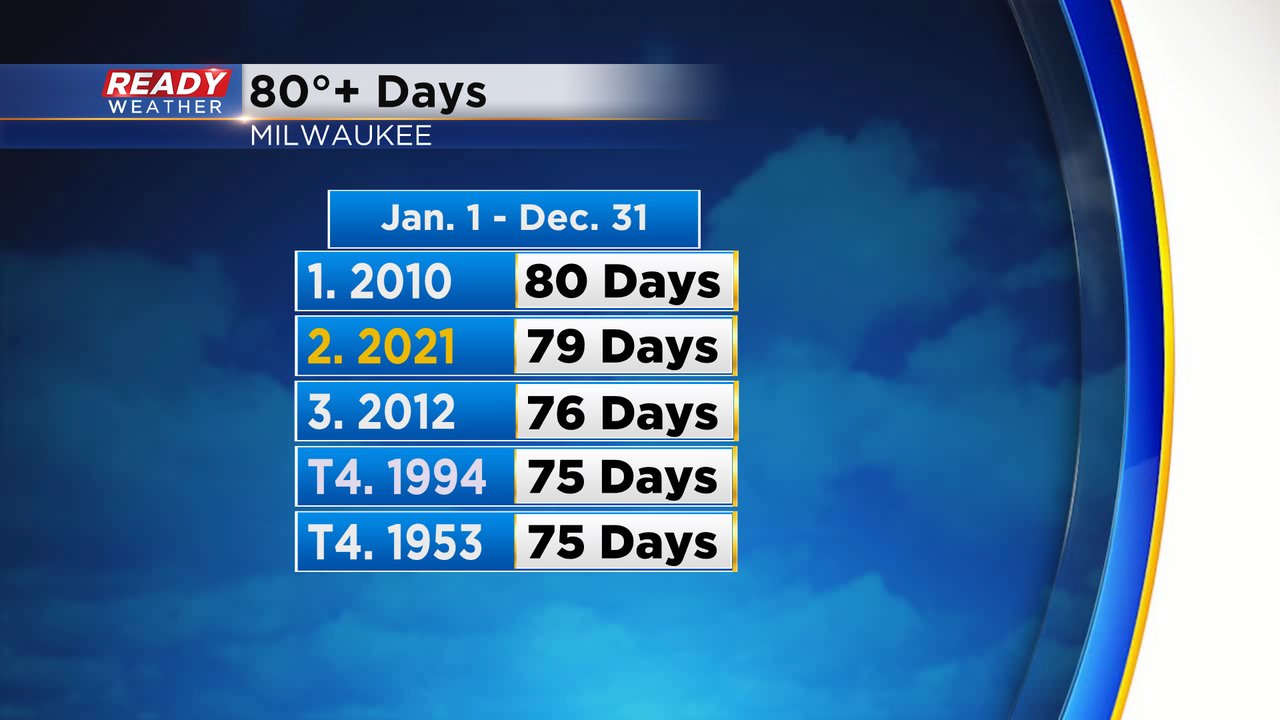 A few days this week could get close to 80*. Our best chances right now look like Monday and Wednesday but every day is expected to be in the middle to upper 70s which is at least 5* above the average highs in the upper 60s. 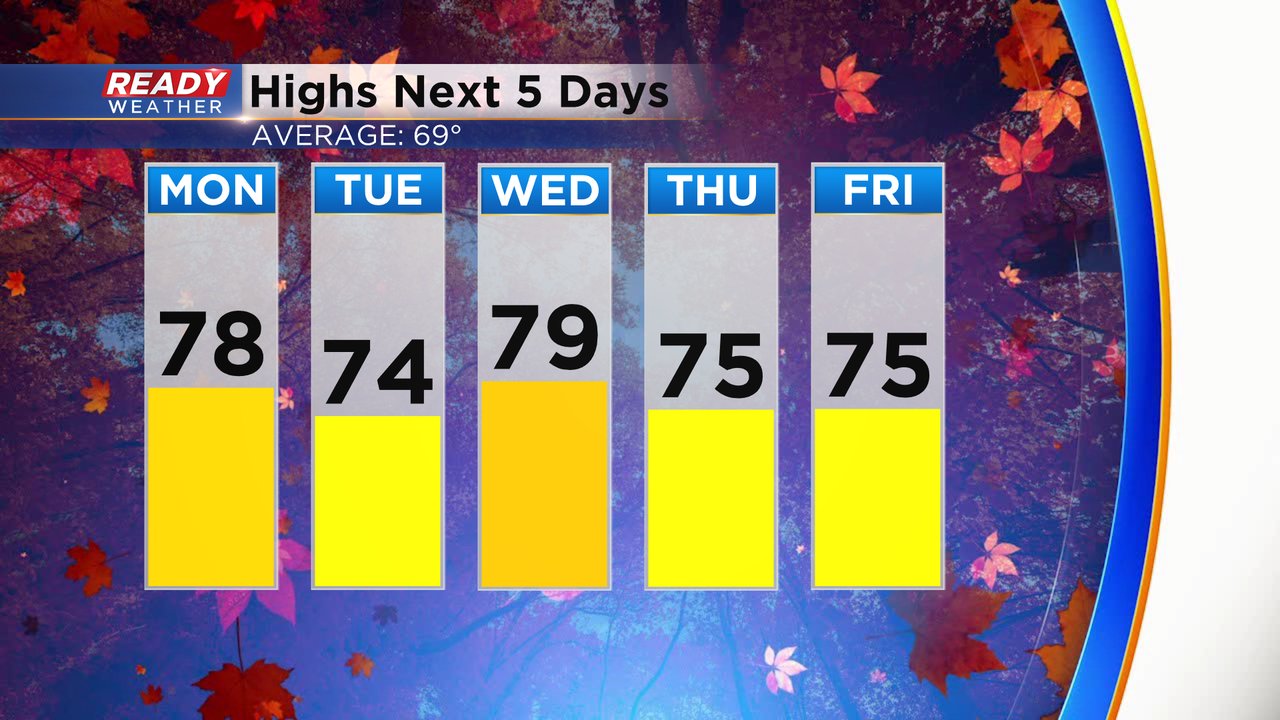 Monday's temps will really depend on when a cold front moving down the lakefront arrives. Some northern areas may see highs stay in the upper 60s or around 70. Middle to upper 70s look pretty good for most of our area including the Milwaukee and Waukesha areas but some western and southwestern areas could reach 80*. By dinnertime temperatures lakeside will likely drop into the 60s. 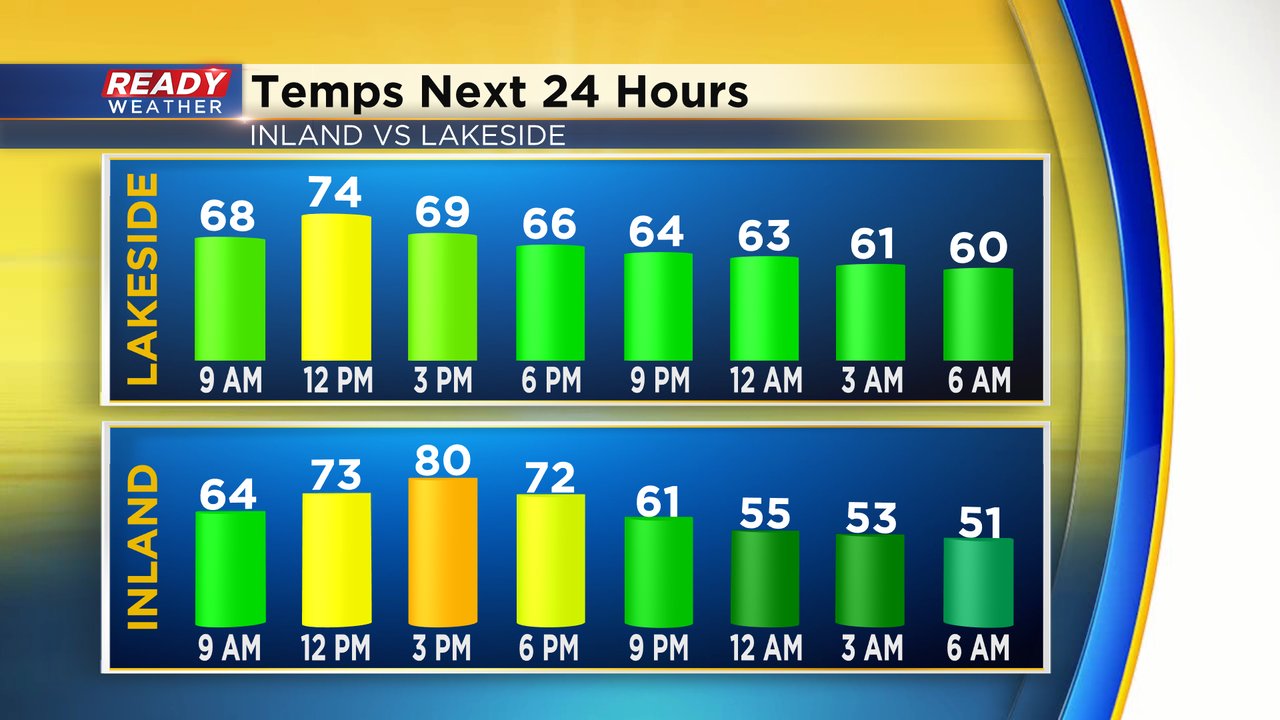 The warm September looks to continue into at least the first week of October. The temperature trend for the upcoming weekend and beginning of next week show a 60% chance for above-average temps in Wisconsin meaning our 70s will likely stick around despite average highs in the 60s. 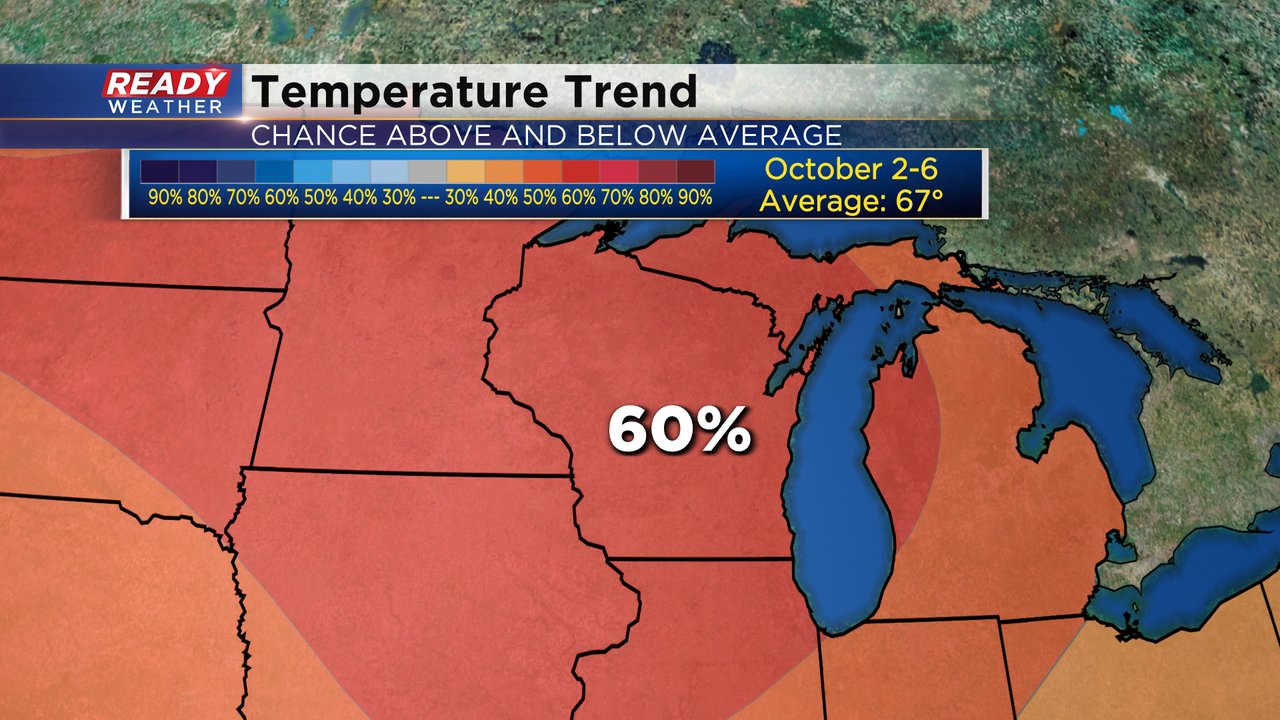 Download the CBS 58 Ready Weather app to track how long the cooler temps will last going into October.