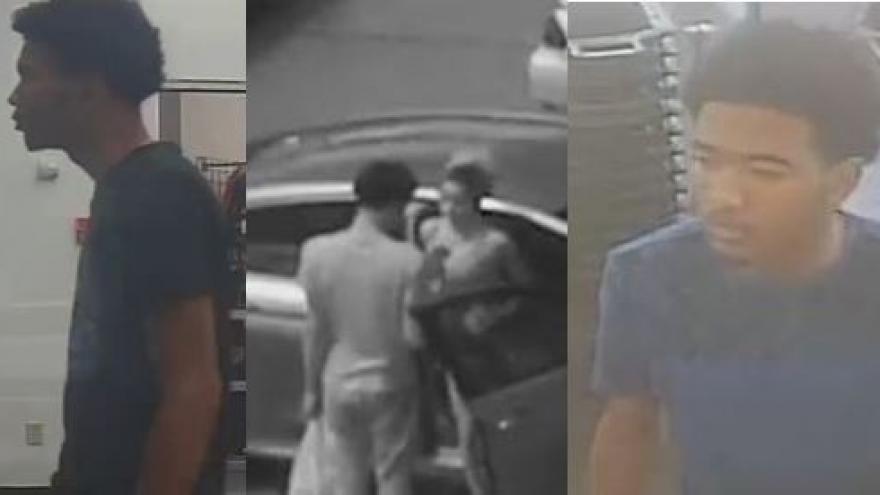 Appleton Police have arrested a suspect who they believe was using stolen and/or fake credit cards to buy gift cards.

Investigators say 23-year-old Dawon Deante was going to Walgreens stores in the Oshkosh are and using the fake or stolen cards to buy gift cards.

Deante was also wanted on a warrant out of Nebraska for drug possession.