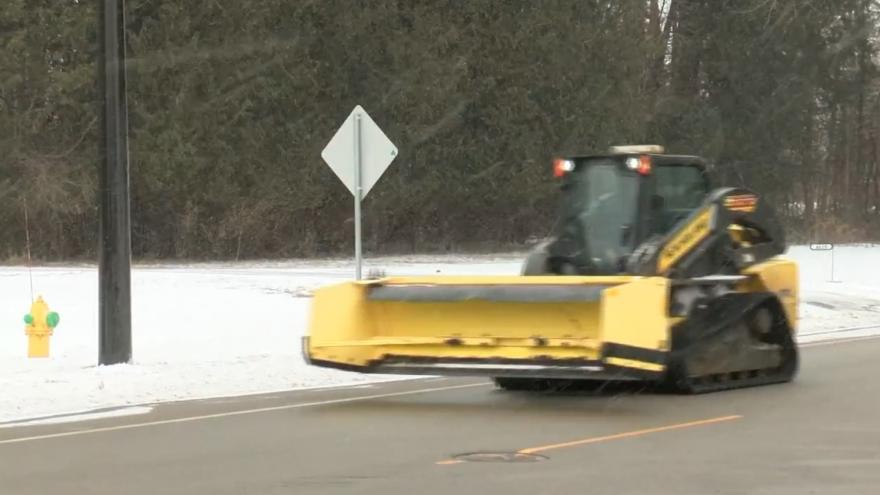 APPLETON, Wis. (CBS 58) -- An Appleton man is accused of stealing a skid steer in an attempt to evade police.

Grand Chute police say around 8 a.m., officers were called to assist the Appleton Police Department for a suspect who stole a skid steer, a construction machine is primarily used for digging.

The suspect traveled from Appleton to Grand Chute -- a little under three miles -- driving onto railroad tracks, backyards and fields.

Officials say the man ended up in a field "doing donuts" and officers on foot were able to approach him and take him into custody.