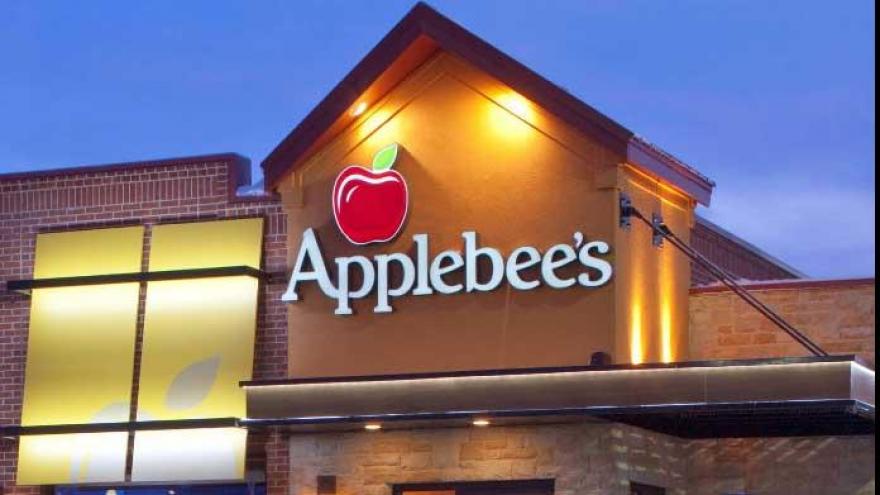 WEST BEND, Wis. (CBS 58) -- Two Milwaukee men have been arrested for forgery after a confrontation involving an employee at a West Bend Applebee's.

Officers were called to the Applebee's, located at 2510 Washington Street, around 11:27 p.m. on Sunday.

An Applebee's employee called police to report that two men sitting at the bar purchased drinks with two counterfeit bills.

When staff from Applebee's allegedly confronted the men about the fake money, one of the men punched the employee in the head twice causing her to lose consciousness.

The same man also allegedly spit on another employee as they were leaving the business.

A West Bend Officer located the men as they were getting into a vehicle. The officer was able to take a 36-year-old Milwaukee man into custody.

The other suspect, a 29-year-old Milwaukee man, got into the vehicle and drove away until he struck a curb and came to a stop behind a Pick 'n save.

The 29-year-old man failed standard field sobriety tests, blew a .205 in a PBT and was arrested for OWI. He is facing additional charges of Substantial Battery, Eluding an Officer, Forgery, Disorderly Conduct, and Obstructing an Officer.

The 36-year-old man is facing charges of Forgery.