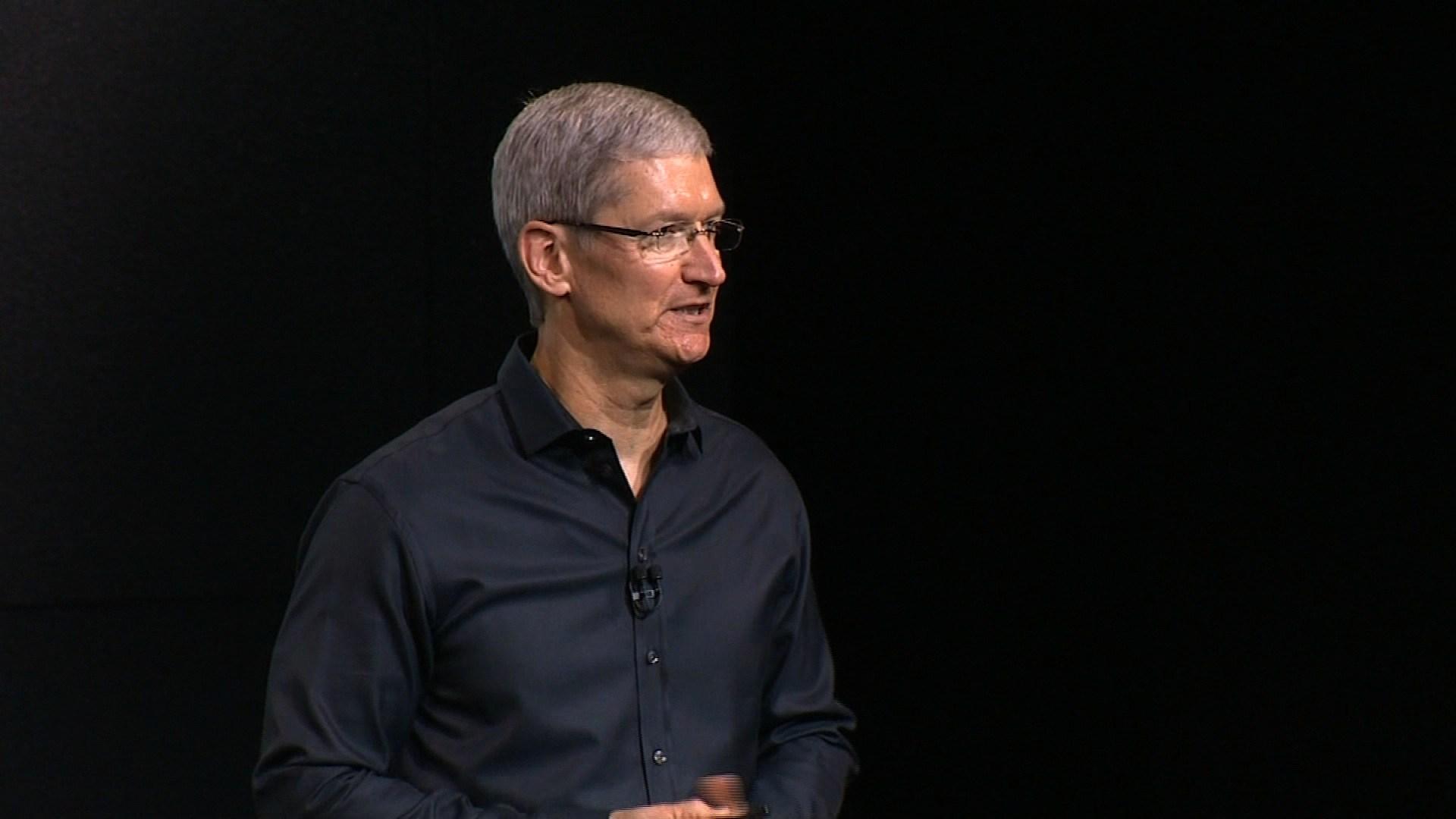 Apple CEO Tim Cook came out Thursday, acknowledging publicly for the first time that he is gay.

\"Let me be clear: I'm proud to be gay, and I consider being gay among the greatest gifts God has given me,\" he wrote in a column in Bloomberg Businessweek.

In his column, the Apple chief said that he had tried to maintain \"a basic level of privacy.\" But he said he decided that desire for privacy was stopping him from working for the benefit of others.

\"I don't consider myself an activist, but I realize how much I've benefited from the sacrifice of others,\" he said. \"So if hearing that the CEO of Apple is gay can help someone struggling to come to terms with who he or she is, or bring comfort to anyone who feels alone, or inspire people to insist on their equality, then it's worth the trade-off with my own privacy.\"

Cook, who grew up in Alabama, said he has long been open about his sexual orientation, but had just not previously discussed it publicly.

\"Plenty of colleagues at Apple know I'm gay, and it doesn't seem to make a difference in the way they treat me,\" he wrote. \"Of course, I've had the good fortune to work at a company that loves creativity and innovation and knows it can only flourish when you embrace people's differences. Not everyone is so lucky.\"

There have been some rumors and speculation that Cook is gay. Out magazine had previously named him as the most powerful gay person on its Power 50 list.

But there are no other publicly gay CEO's at the 700 largest corporations. John Browne served as CEO of BP from 1995 to 2007, and acknowledged he was gay after he was forced to leave office. He resigned when an former boyfriend outed him. He has since written a book \"The Glass Closet: Why Coming Out is Good Business.\"

A year ago, Cook announced support for a federal law which would have protected workers from facing discrimination based on their sexual orientation.

\"For too long, too many people have had to hide that part of their identity in the workplace,\" he wrote at the time.

And in December at an event organized by his alma mater Auburn University, he spoke of dealing with discrimination in his life.

\"I have seen and have experienced many types of discrimination, and all of them were rooted in the fear of people that were different than the majority,\" he said in that speech.