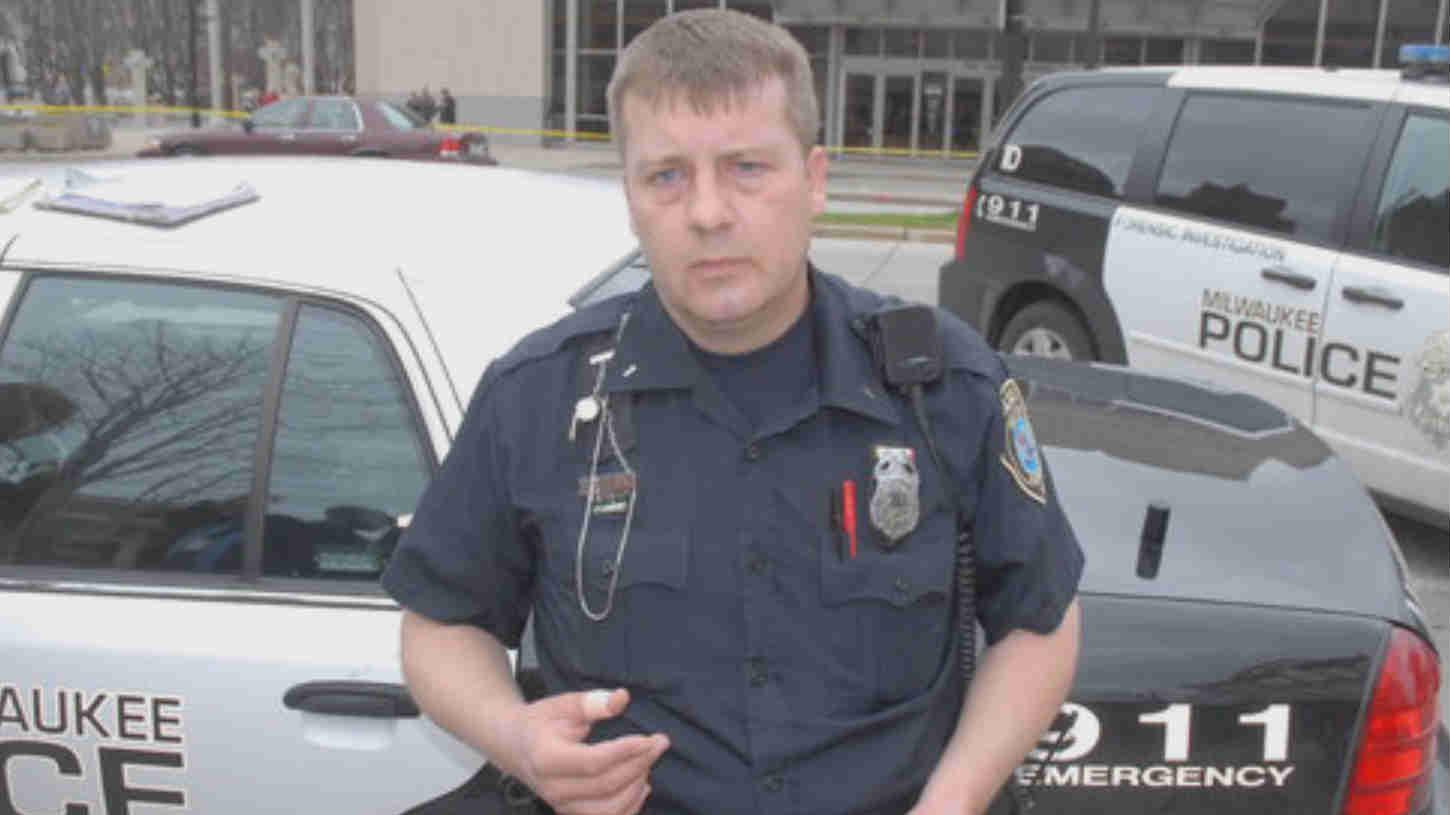 The Milwaukee Fire and Police Commission announced Thursday night that an appeals hearing regarding fired Police Officer Christopher Manney will happen some time between March 19-27 of this year.

A specific date and location which will be open to the public has not yet been determined.

Manney is appealing his firing from the department for an out of procedure pat down of Dontre Hamilton in Red Arrow Park last April.

Chief Ed Flynn said that went against procedure when dealing with an emotionally disturbed subject.

The pat down sparked a violent confrontation that Manney claims forced him to pull out his gun and fire 14 times.

Hamilton died at the scene.

There is a separate civil rights investigation going on at the federal level.

\"We want change,\" Dontre's mother Maria told CBS 58 News.  \"We want them (the commission) to be part of that change. Otherwise have somebody else sit in their seats and do it.\"