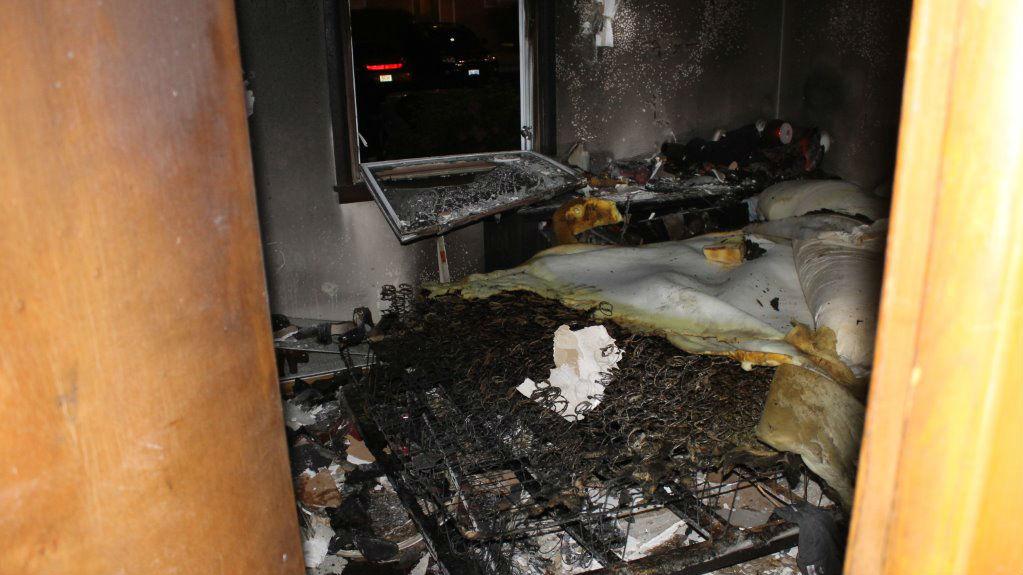 Wauwatosa Police Officers were first on-scene and assisted with removal of occupants prior to the fire department’s arrival. Firefighters arrived and found an eight family apartment building with visible smoke coming from the structure.

Fire crews quickly determined that the fire was located in the bedroom of a first floor apartment and extinguished the fire. All of the apartments were searched and it was determined that all occupants had been removed without injury.

Smoke detectors in the building did activate and notified occupants of the fire.

The exact cause of the fire is still under investigation but believed to be accidental in nature and possibly caused by improper use of a lighter. No injuries occurred at the scene and damage to the building and property is estimated at $40,000.

American Red Cross was on-scene to assist with temporary housing for the building tenants.