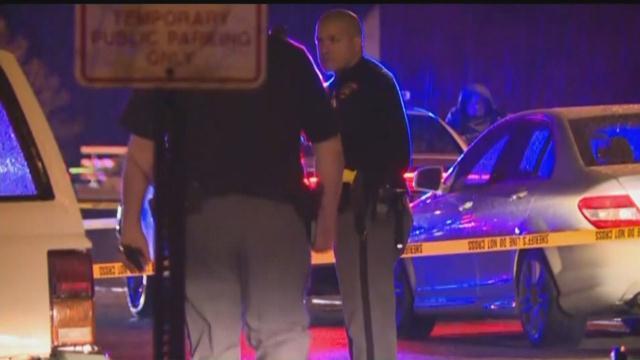 ANTIGO, Wis. (WSAW) -- The Antigo Police Chief said Friday an 18-year-old prom-goer shot by a gunman as he left prom April 23 is being released from the hospital.

The family, who has as for anonymity, continues to ask for privacy as they try to restore normalcy to their lives. The teen's date received a grazing gunshot wound to the thigh, but was treated and released for her injury.

The suspected shooter, Jakob Wagner, 18, was shot by an on-scene officer and later died. He funeral was held Thursday.