Another round of snow for Friday 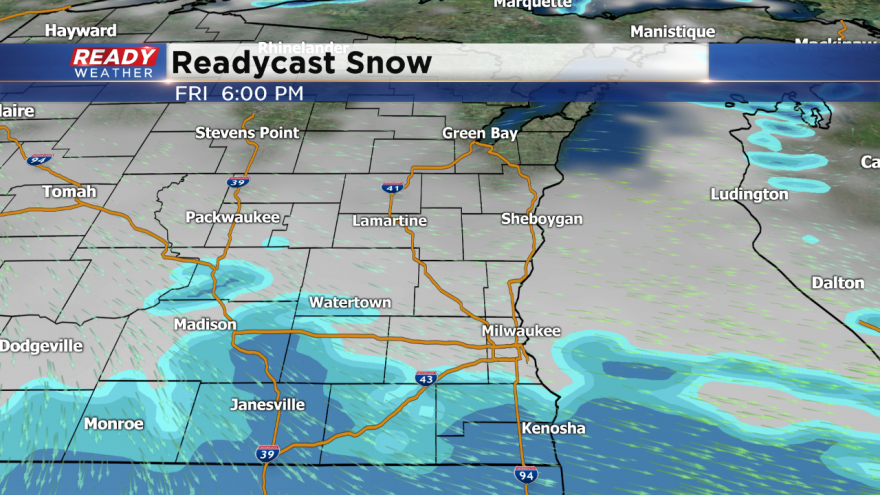 Thankfully the snow didn't amount to much for the Thursday evening commute.  Some areas picked up a quick half an inch of snow with some slippery spots reported.

Another fast moving wave will create additional snow showers for Friday afternoon and evening; however, as you can see in the graphic above, the greatest chance for snow will be along and south of I-94. 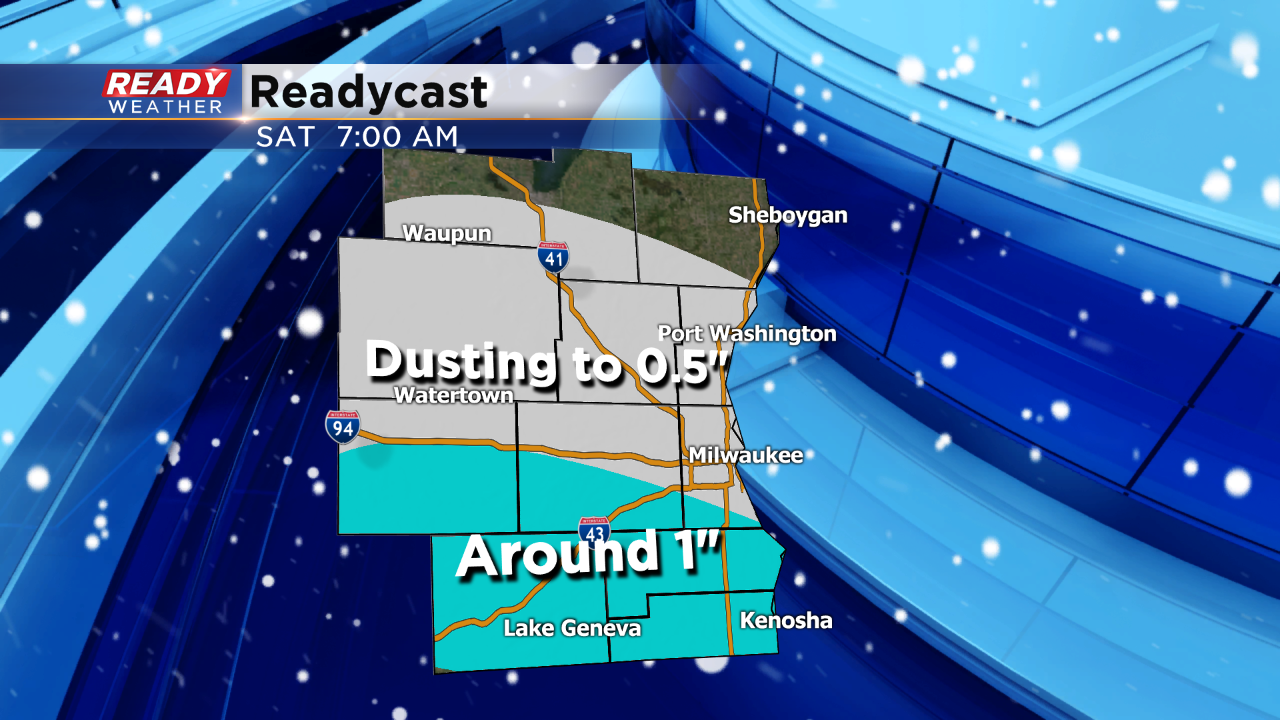 The best accumulation out of the Friday event will occur across the border in northern Illinois.  Walworth and Kenosha counties could pick up a quick inch of snow.

Temperatures will remain in the teens, so any snow that falls could accumulate on roads and make for slick travel.  A dusting to half an inch is expected around the Milwaukee metro.

This snow will mark another shot of very cold air for the weekend!  Highs in the single digits return for Saturday.