Our latest cold blast has passed and now it's time to talk about that other winter word - snow. A little bit of light snow arrives late Thursday morning and lasts through the afternoon for some. Like many of our snows over the past month this will be more of a nuisance than anything with light snow making some roads slick along and north of I-94. 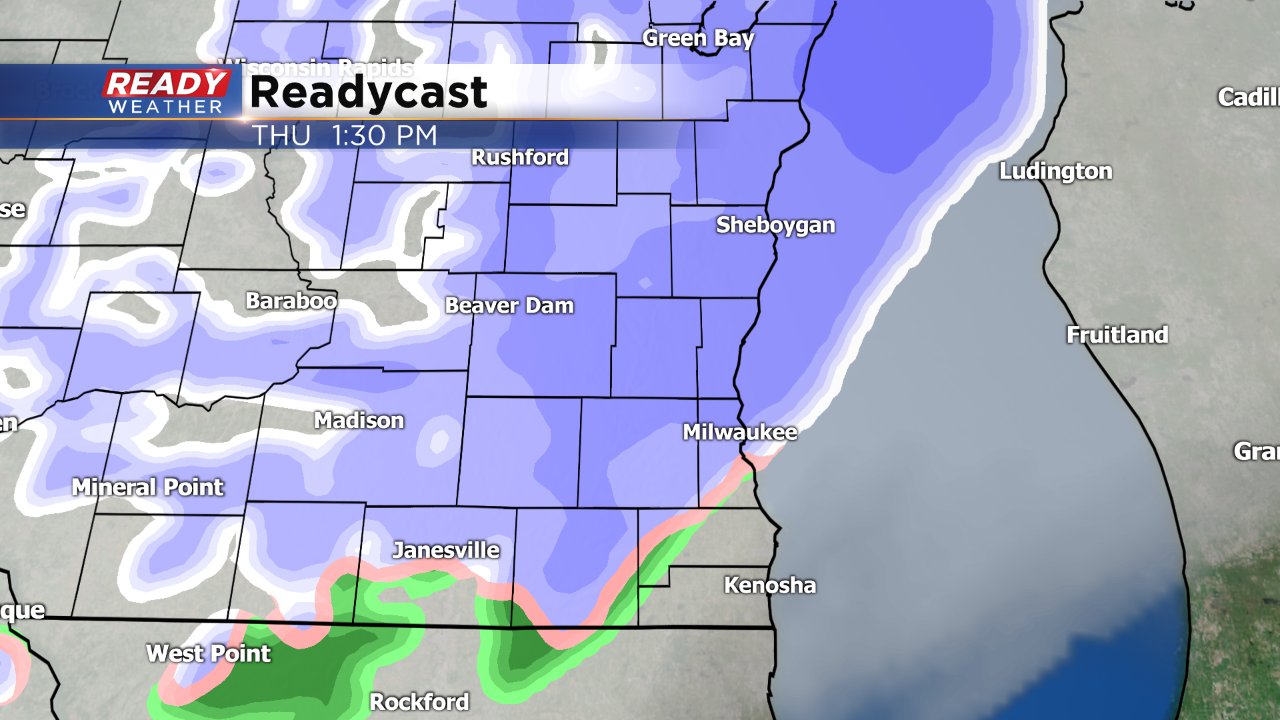 Snow totals aren't super impressive with a dusting along the freeway up to an inch in northern communities. Southern spots and along the lake may see some flakes mix in but predominantly will be a mix of light rain and snow. 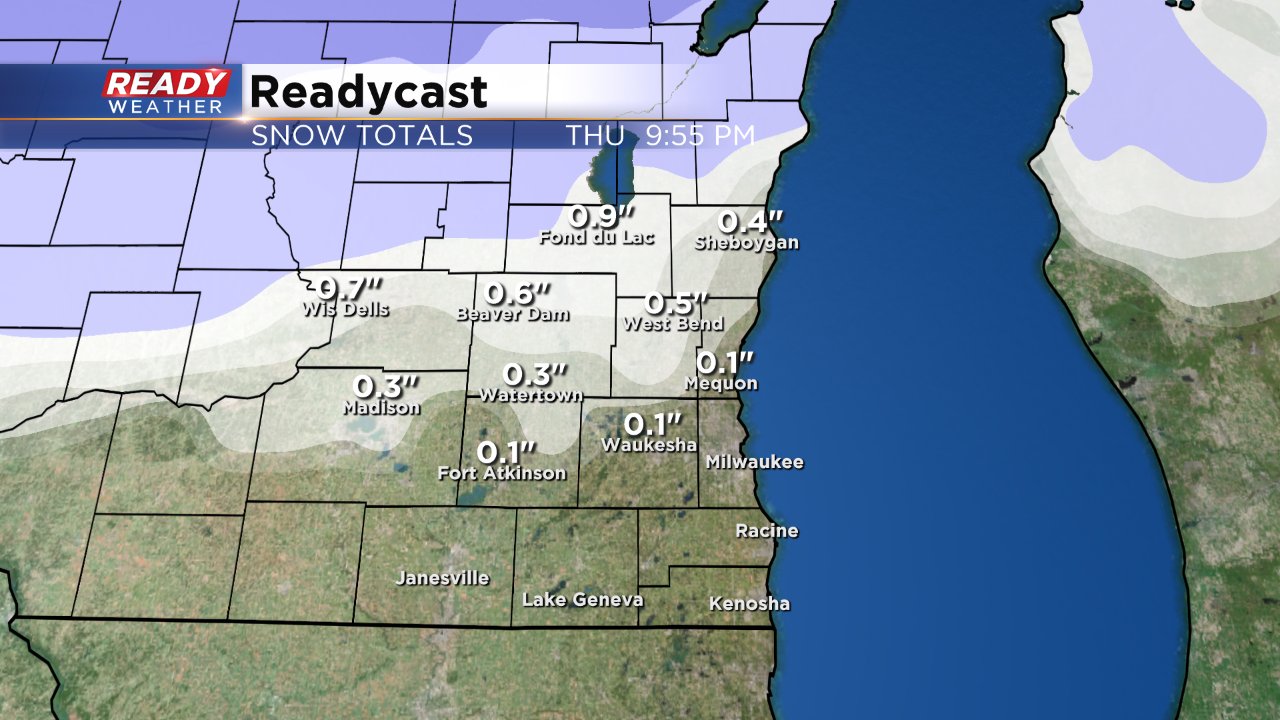 The snow will be more intense, once again, to our north where winter weather advisories and winter storm warnings have been issued until Thursday evening. Places in the advisory could see 3-6" with areas in the warning seeing up to 8". 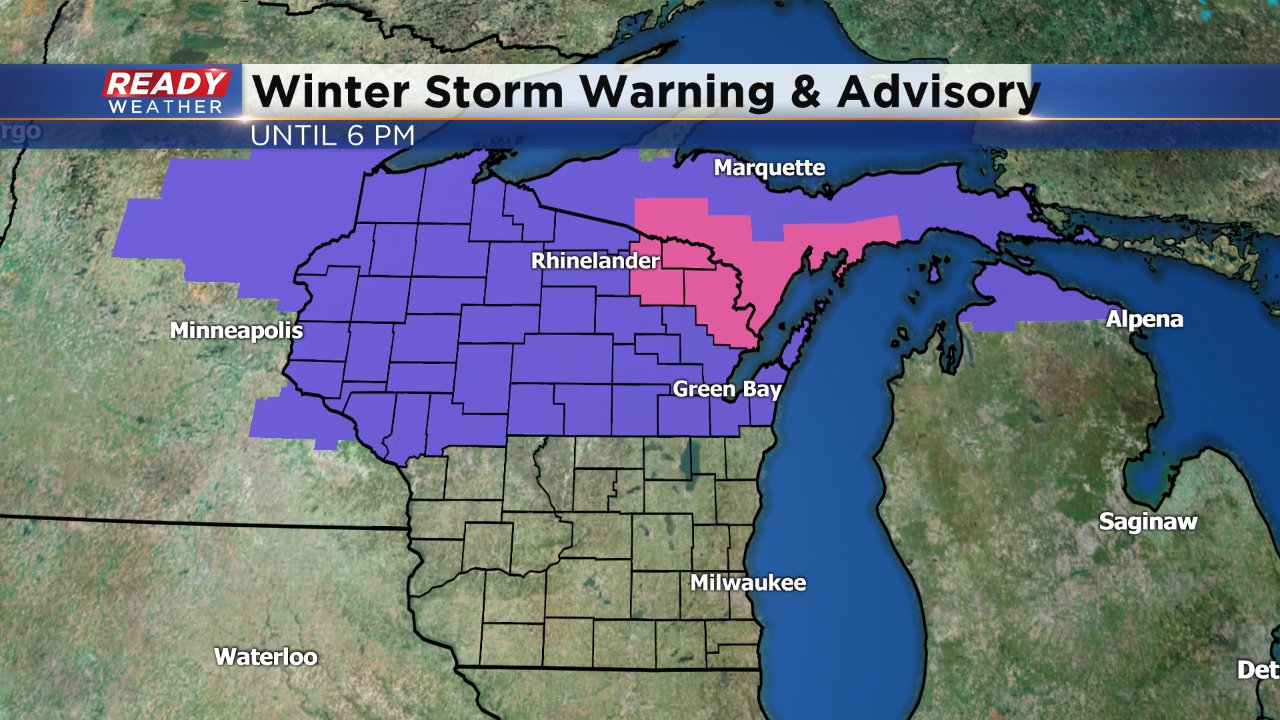 After a very snowy start to the season at the end of October and beginning of November, our snow in southeast Wisconsin has been lacking. It's been almost exactly a month since we've had a snowfall in Milwaukee over a half inch. The last time was November 11th when 3.4" of snow fell. Since then we've only had four days with measureable snow and all of them have been below a half inch.

Our next chance for significant snow will be Monday but there's a lot of uncertainty between weather models so expect some changes.