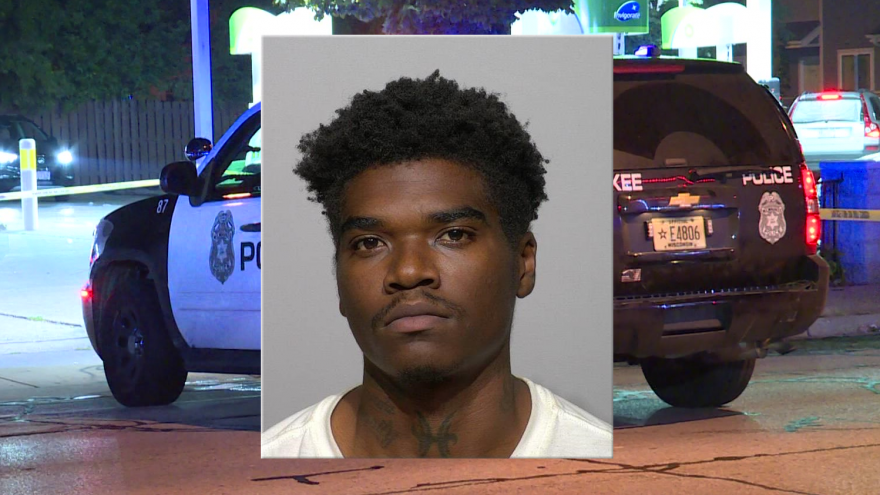 MILWAUKEE (CBS 58) -- Another man is charged in connection to the fatal shooting of a Milwaukee mom near 5th and Center on September 19.

According to a criminal complaint, Pierre Roberson is facing a charge of first degree reckless homicide as party to a crime.

Police say 23-year-old Jasmine Banks was caught in the middle of a gunfight while driving with her two kids.

Court documents state Roberson and another man, Romance Gunn, were involved in a gunfight with a person identified as Brian Clark.

According to a criminal complaint, Clark shot at Gunn several times. Roberson saw Gunn fall to the ground and believed he was shot. Roberson then picked up his own gun and shot across the street toward Clark.