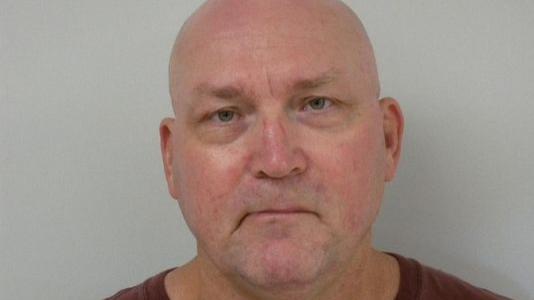 Dozens of angry resident from Eldorado, Fond du lac County came to a Washington County courtroom Thursday to send a message that Terry Olson should be released into the community where he committed those offenses, not their back yard.

The judge called it intimidation.

Olson is due for release after serving time for his convictions on 1st and 2nd degree sex assault of a child.

Washington County argued that restrictions on placement near children prevented them from taking Olson.

DHS said Eldorado was an option based on the timing of his release.

The judge questioned whether a law restricting placement applies to Olson, since he's being release in the same year it was passed.

After nearly an hour of arguments, the judge said he needed to review the law further.

He said Washington County needs to take a hard look at the placements its previously suggested.

He also let Fond Du Lac know, Olson could still be placed there.

But he agreed the community should be given 60 days prior notice, which it had not received before.

All parties have two weeks to gather their information before another hearing on December 22nd.