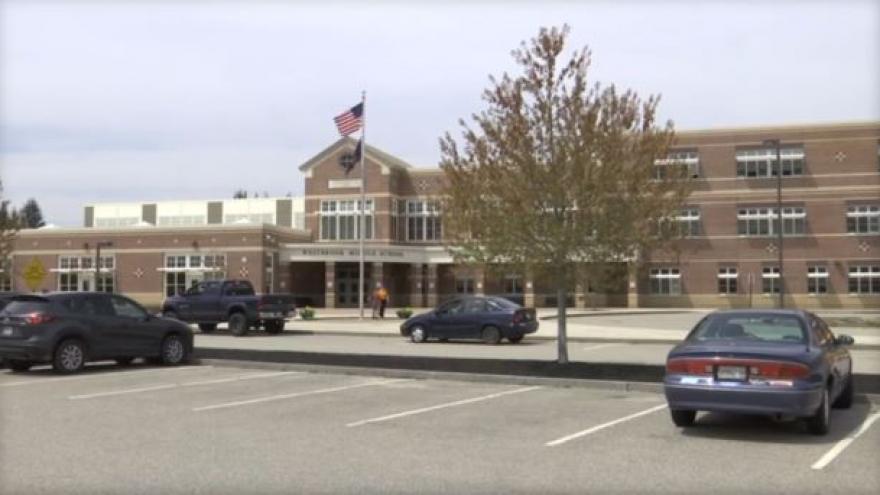 "We want to be able to feed all of our students regardless of their circumstance or regardless of their family situation, but at the same time we have to balance the books and pay the bills, and make sure we are responsible within our communities," Lancia said last week.

Lancia said the district is trying to reduce the debt through a variety of avenues, including donations. It appears one donor heard the call for help and stepped up in a major way.

Lunch at local elementary and middle schools costs approximately $2.30 per meal, so the $10,000 donation is equivalent to more than 4,300 meals at that level.

Lancia says the donor does not want to be identified, but wanted to help families with unpaid accounts.