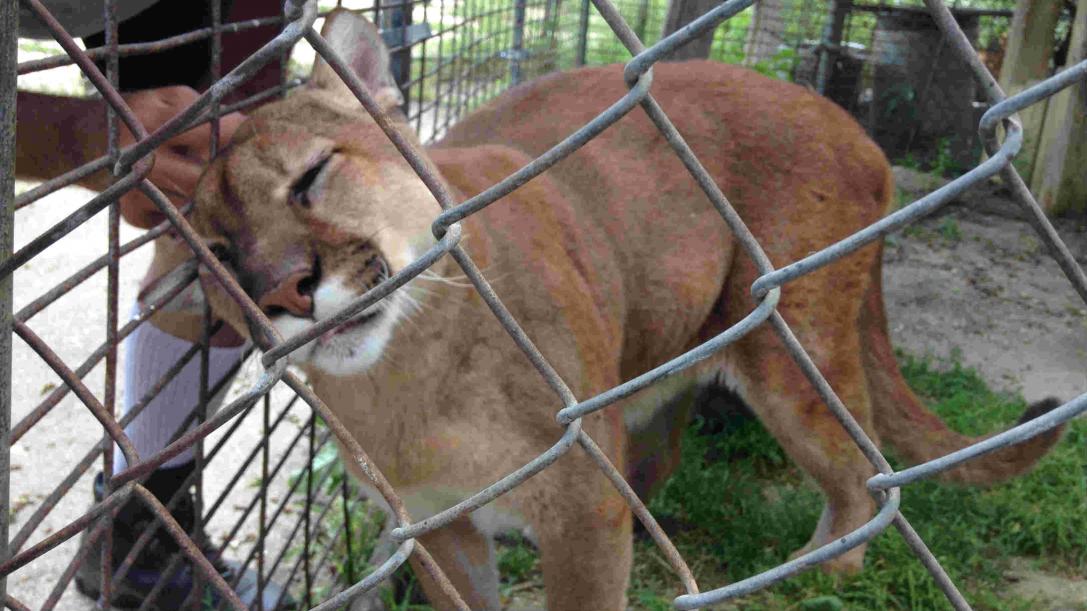 The owners of Valley of the Kings Sanctuary have been taking care of large animals for years.
So it really got their attention when the news came out about a possible lion like animal roaming city streets of the Brew City.

When they saw the video they had no doubt what it was, a giant male cougar weighing 200 pounds.

They believe it was held captive for a long time and was probably released and wouldn't be surprised if something happened to the owner.

To them this story brings to light the dangers of keeping exotic animals illegally.

The couple say this story probably won't end well because of public safety issues and the difficulty of seizing an animal of this nature in general. But they do hope for the best.

Owner Jill Carnegie says, “If they have big dog traps, solid, they could put rabbit or turkey in there.  Sure animal is hungry by now.  They could set up bait stations.  Do a number of things to lure it out.”

Carnegie says she would take this animal in an instant if given the chance. She says she has plenty of room.