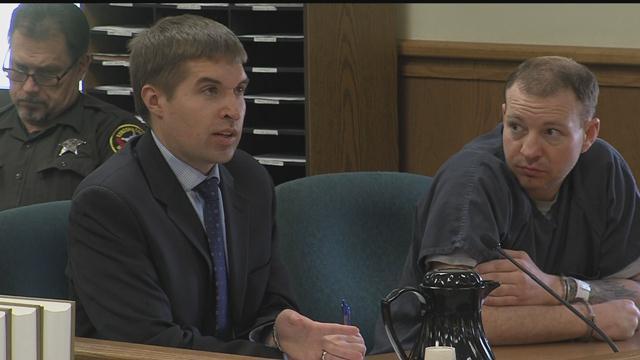 Obregon is charged with murder and leading police on a chase that lasted nearly two weeks.

Both sides of the case say they are eager to go to trial but have an enormous amount of evidence to sort through.

Obregon is accused of the murder of tywon anderson.

Attorneys said Obregon confessed to nearly all of the 32 of the charges against him.

Obregon eluded police for 22 days, stole cars, and hid in cornfields before being caught across the border in Illinois.

In court attorneys said they needed extra time before trial because of all the evidence.