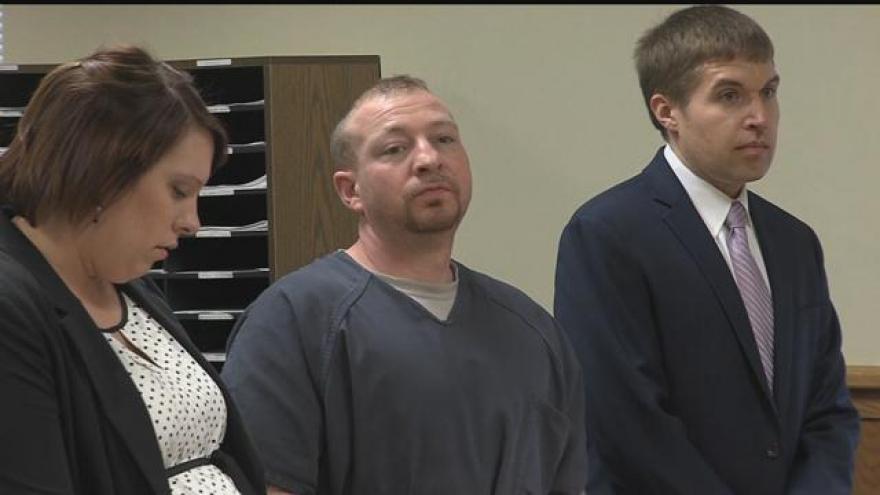 The long and infamous run of murder suspect Andrew Obregon came to a close in a Kenosha County courtroom on Tuesday.

Andrew Obregon was very vocal after he received a life sentence.

He swore at the judge, during sentencing and while he was escorted out.

Before he was apprehended, law enforcement searched for Obregon for 24 days.

He was suspected of a murder which he has now plead guilty to.

He led deputies on a number of high speed chases.

In court it was called the crime spree of a generation,that changed it changed western Kenosha County.

Before the judge read Obregon his life sentence, the district attorney reminded the court how Obregon brazenly started this crime spree.

\"He looks a deputy in the eye and yells to that deputy, 'You want me, come and get me.' And then takes a high speed chase through western Kenosha County two days after the murder that he has now plead to and started a spree of a number of high speed chases throughout western Kenosha county and surrounding counties which really literally terrified persons in portions in this county,” said District Attorney Michael Graveley.

Kenosha County Sheriff David Beth was very close to this case. He knew Obregon growing up, and was the one to put him in handcuffs after this infamous crime spree.