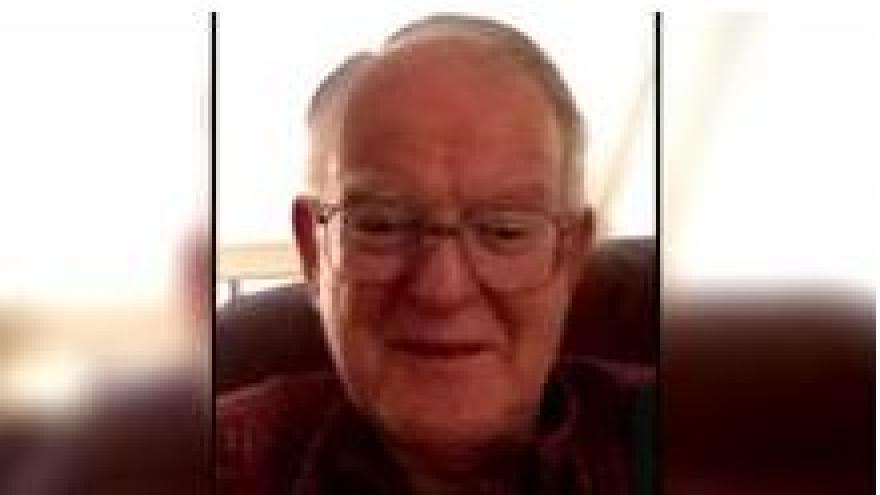 LOS ANGELES (CBSNews) -- Millions have used Ancestry.com to trace the roots of their family tree. But Kelli Rowlette, a woman from Iowa, says it led to a stunning discovery about her biological father.

A 14-page lawsuit filed in Idaho revealed her biological father was allegedly her parent's fertility doctor.

The suit claims that Dr. Gerald Mortimer, an elder in the Mormon church, helped Rowlett's parents get pregnant in 1980. He recommended they use a "85 percent mixture of her dad's [Mr. Fowler] genetic material, and 15 percent of the mixture would be from anonymous donor." The suit alleges that didn't happen, and instead Dr. Mortimer used his own sperm.

When Ancestry.com test results said Mortimer was her father, Rowlette thought there was an error. But she "discovered her birth certificate had been signed by Dr. Mortimer," and she was "horrified and contacted her parents in a panic," according to the suit.

Ancestry.com said that "DNA testing helps people make new and powerful discoveries about their family history and identity. We are committed to delivering the most accurate results, however with this, people may learn of unexpected connections."

The lawsuit also states Mortimer "cried" when the mother informed him they were moving from Idaho to Washington state. The family believes he knew he was Rowlette's biological father.