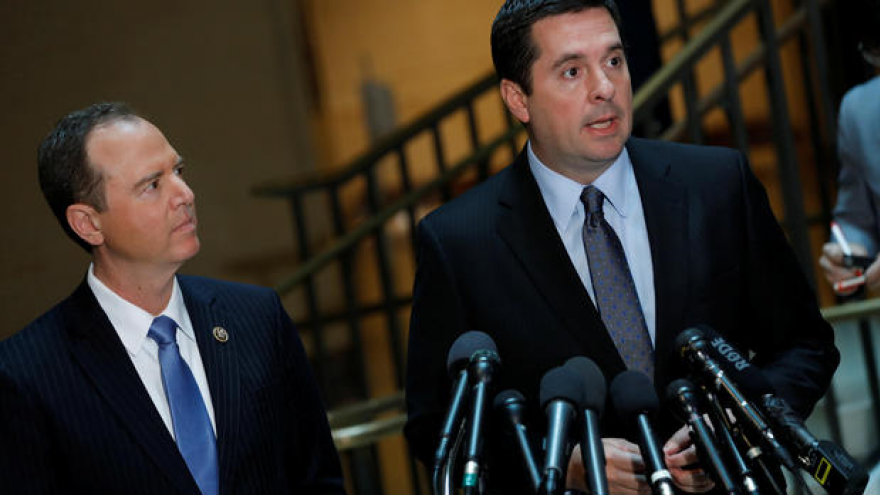 Washington (CNN)The House Intelligence Committee has scrapped all meetings this week amid growing partisan rancor now threatening to derail its investigation into Russia and the Trump campaign.

The full committee meetings were canceled after Democrats called on chairman Devin Nunes to step aside because of his decision to brief President Donald Trump on intelligence information he received from a source on White House grounds, two sources on the committee told CNN.

Democrats believe he is too close to the White House to lead a thorough investigation into Russia -- including ties between the Trump camp and Russian officials -- an assertion firmly rejected by the GOP.

But the decision to scrap this week's meetings shows that the panel is facing serious turmoil and questions about whether it can proceed. Nunes scrapped a Tuesday public hearing on Russia to hold a private briefing with FBI Director James Comey and National Security Agency Director Mike Rogers, prompting outcry from Democrats who wanted the issue of the Trump campaign's alleged ties to the Kremlin to remain in public view.

But Comey and Rogers opted not to brief the panel amid the furor within the committee over how to proceed with its investigation.

The full committee typically meets at least twice a week and it's uncertain if those meetings will be rescheduled.