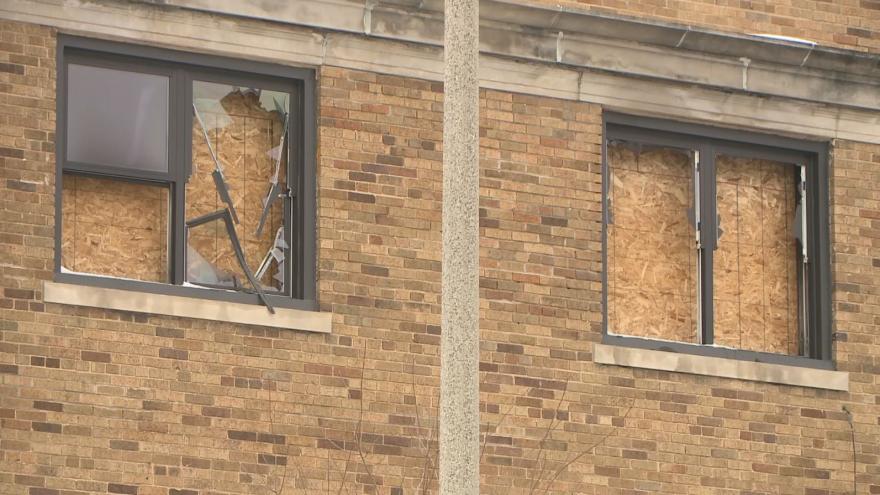 MILWAUKEE (CBS 58) – The American Red Cross is helping 25 people following a fire at an apartment complex near 39 and Lisbon in Milwaukee on Tuesday, December 29.

“We are providing assistance to them and that includes lodging and meals for the days to come,” Red Cross Wisconsin Communications Associate Michael Tenamore said.

The Milwaukee Fire Department says crews were called to the complex shortly before 5 p.m. Everyone made it out safe, but 70 people from 16 apartments were displaced.

Tenamore said the Red Cross usually sees an uptick in fires this time of year, but it has been even more the last two months across the state.

“We have been more busy than usual definitely with the home fires,” he said. “From November 27-December 28, we’ve had approximately 80 home fires and residential fires, that is 2.5 per day and usually our average is one per day.”

The people helping those displaced in Milwaukee are mostly volunteers, something Tenamore said the Red Cross can always use more of.

“We’re always on the look for more volunteers, because with this uptick in home fires it means there’s more need in the community,” he explained.

The Red Cross says the fire was located in a residential building near 39th and Lisbon.

The 70 people make up 16 units which were evacuated.