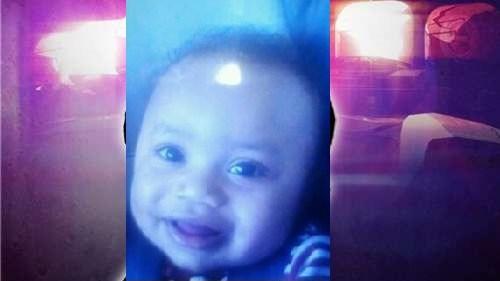 UPDATE: At 8:20 PM the AMBER alert was canceled. The 1-year-old has been found safe.

The child was located about three hours after initially going missing.  According to the Milwaukee Police Department, a citizen called to report that the vehicle described in the Amber Alert was parked near N. 39th Street and W Hope Avenue. Officers arrived to find the child safe and sound. The child was still sitting in the car seat. The mother was reunited with her child.

Police are still searching for the suspect or suspects who stole the car and abducted the baby.

An amber alert has been issued for a 1-year-old child named Taratino Carter. Carter was in a car that was stolen and taken with the vehicle.

He was last seen wearing a blue and grey jumper with an image of robots.

Taratino is two feet tall and weighs 25 pounds. He has black hair and brown eyes.

Police do not know who stole the vehicle but the car is described as a 2011 green Kia Soul with Wisconsin license plate 666-XUK. The car has a "baby on board" sticker on it.