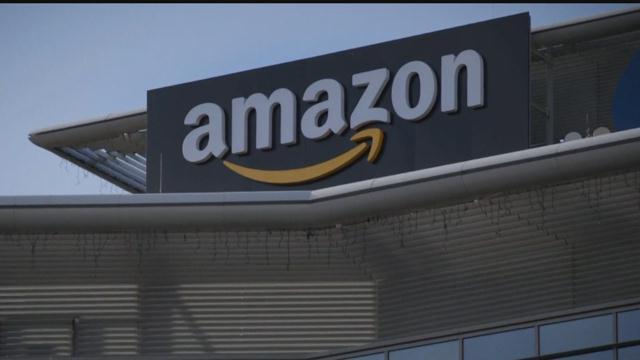 (CNN MONEY) Amazon and Google Play are offering up a few thousand possible distractions for those seeking cheap entertainment for the holidays.

The retailers have unveiled promotions that allow users to rent movies for as low as 99 cents.

The offer is redeemable on Amazon using a promotional code -- "MOVIE99."

Google, meanwhile, requires a less catchy code, but a budget-friendly rental can also be purchased via this link.

Amazon has about 49,000 titles available through the deal, including recent releases, like "Suicide Squad" and "Magnificent Seven," and some holiday classics like "Die Hard".

Both retailers are allowing one use of the deal per account.

The roll-out of the offers coincides with the start of the Christmas holiday weekend.