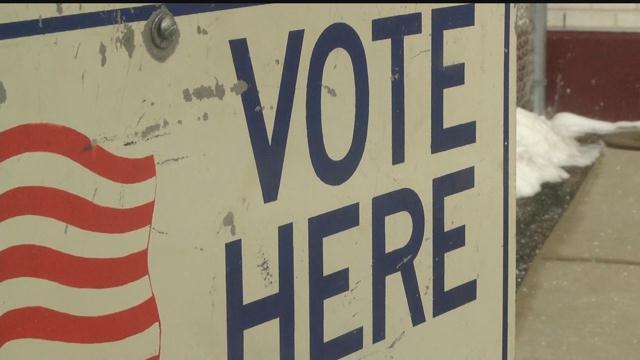 Alverno College will close on presidential Election Day in order to give students, faculty and staff a chance to practice effective citizenship, one of the College’s eight trademark abilities. In addition, about 50 Alverno College students will be actively involved in the political process working at the polls for the upcoming November 8 elections. The training is providing students an opportunity to practice their own effective citizenship.

“This is a great opportunity for our students to be involved in the political process and truly take their effective citizenship to heart,” said Susan Leister, director of Alverno’s Internship office and the coordinator of the Poll Worker Training Project. “The students’ experiences as poll workers have been very positive, and they gain a new awareness of the responsibility they have as citizens to vote, especially after observing the obstacles some voters overcome to get to the polls.”

This is the fifth time Alverno has offered poll worker training sessions on campus; the first was for the 2008 presidential election. Alverno was also closed on presidential Election Day in November 2008 and 2012 to encourage all members of the Alverno community to be more involved in the political process.

In total, the College held six poll worker training sessions on campus throughout October. Alverno alumnae Lisa Catlin-Weiner and Noni Gudie, who work for the City of Milwaukee Election Commission, led the three-hour training sessions in which participants were trained as election inspectors or site coordinator assistants. All positions are paid, and require students to work half- or full-day shifts. Their responsibilities include greeting voters, verifying voters’ polling sites, registering new voters, assisting the chief election inspector at each site, handing out ballots, check-in, handling voting machines, helping to maintain traffic flow at the sites and other related tasks.

For this election cycle, nearly 50 students have completed the training and have been assigned to voting wards throughout the City of Milwaukee. Alverno College is the only college or university in the area that trained students to work at the polls.