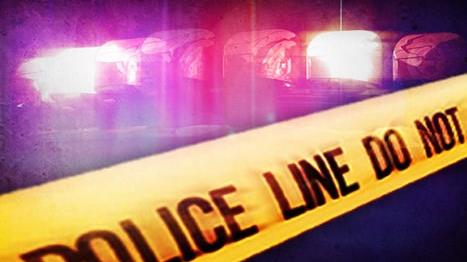 Yager, from Crown Point, Indiana was indicted with racketeering and racketeering conspiracy. The eight underlying racketeering acts charge offenses that include three homicides and the use of explosives, all directed at members of rival motorcycle gangs as part of the Outlaws' efforts to exert and maintain territorial control.

He was indicted in the Eastern District of Wisconsin

The indictment alleges that as a member and regional boss of the Outlaws Motorcycle Club during the 1990s, Yager participated in acts of murder and arson.

Yager was originally charged with sixteen co-defendants in an indictment that was unsealed on June 10, 1997. At that time, Yager became a fugitive. He remained a fugitive, and one of the United States Marshal's “most wanted,” until October 2014 when he was arrested in Baja, Mexico, where he was living under an assumed name. The cases of Yager's co-defendants have long been resolved. If convicted, Yager faces up to life in prison.

The case was investigated by a federal task force headed by the Bureau of Alcohol, Tobacco, Firearms and Explosives.