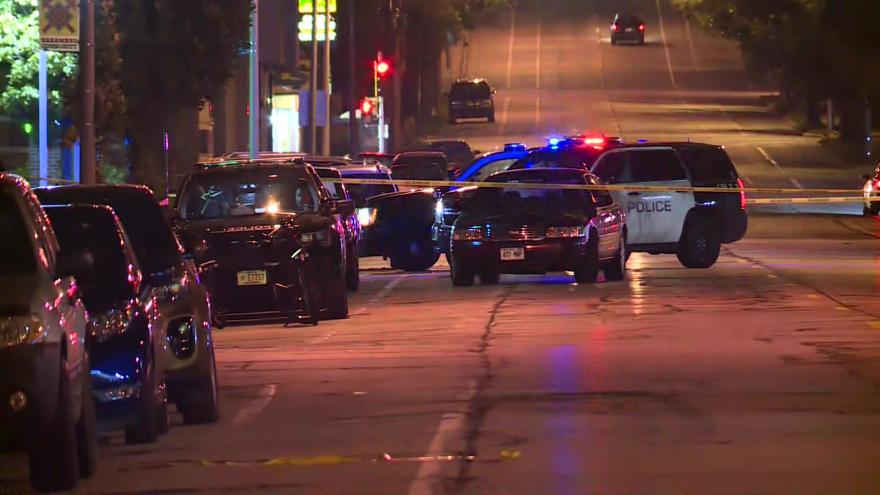 MILWAUKEE (CBS 58) -- Milwaukee Alderwoman Nikiya Dodd is calling for help from state lawmakers to slow down the city's reckless drivers.

She says she's also outraged by reports of women and children getting shot while driving in Milwaukee.

Just last week, a woman was struck and killed by gunfire will driving near 5th and Center.

Dodd, who once served in the State Senate, called on the legislature to end what she calls the "negligent practices" that allow non-law abiding citizens to buy a car and or a gun without proof of a valid drivers license or insurance.