Alderman calls for Home for Teen Offenders to Reopen 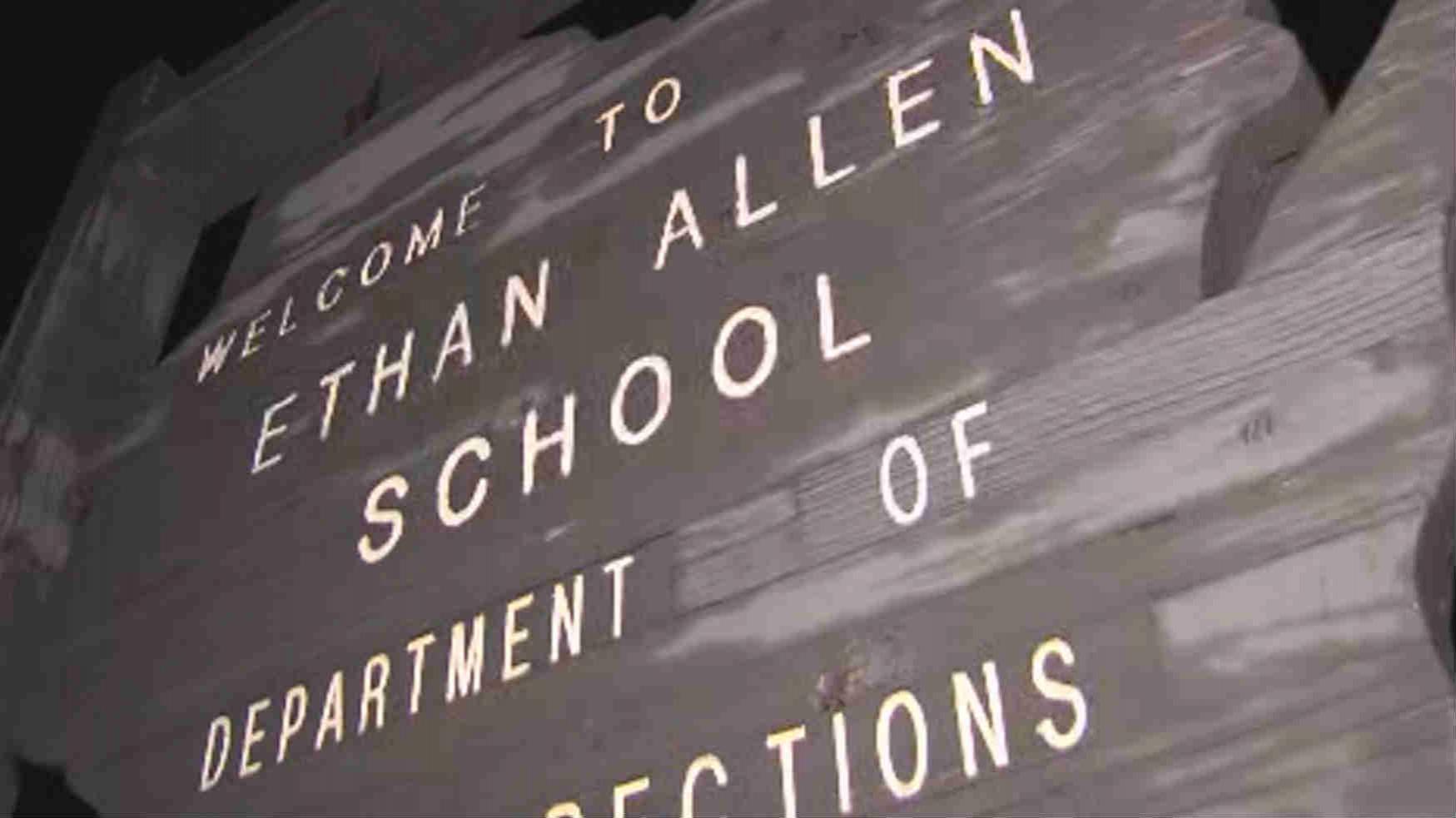 CBS 58—A Milwaukee Alderman is calling on officials to find a place to house teen offenders.

Ald. Bob Donovan wants to reopen Ethan Allen School for Boys, near Delafield. It closed in 2011, but the boys home used in it's place, Lincoln Hills, is riddled with problems of abuse. Ald. Donovan says that makes judges hesitant to send kids there.

“Certainly there’s a concern about what's occurring in Lincoln Hills, and so sadly a number of these judges are releasing individuals who ought to held accountable and locked up,” Ald. Donovan said.

In several recent carjackings, the suspects are teens, some not even old enough to drive; many, with criminal histories.

“What a joke. What a pathetic joke,” Ald. Donovan said about those repeat teen offenders. “And here the adults in the room, apparently, are running around like the idiots and the kids are laughing all the way to the bank.”

“A number of them are out of control and creating havoc across Milwaukee, and we need to hold them accountable,” Ald. Donovan said.

The facility closed in 2011, in order to save millions of tax payer dollars. Pictures inside Ethan Allen show what appears to be mold and other problems that would need to be repaired before it could be used. Right now, there is no estimate of how much it would cost.

“That's pretty sad the facility was allowed to deteriorate like that to begin with,” Ald. Donovan said after looking at the pictures.

Ald. Donovan says this summer the city's public safety committee will meet with judges, officials from the Department of Corrections and police to discuss crime in the city. He hopes those talks led to a plan for juvenile offenders.

Ald. Donovan says if Ethan Allen isn’t feasible, he’d like to see another facility open in or near Milwaukee County.