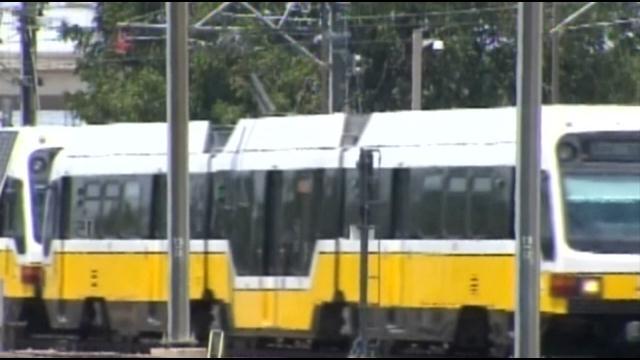 Milwaukee Alderman Bob Donovan is calling out Milwaukee Mayor Tom Barrett for allegedly attempting to stop a public referendum on the proposed downtown Milwaukee streetcar project. These allegations come a few weeks after the budget for Milwaukee's streetcar project doubled.

Mayor Barrett says the city could break ground on the project next year, and have it done sometime in 2018. He'll ask the Common Council to approve two special taxing districts to help pay for the downtown route and extension to the proposed Couture development along the lakefront. He says he's looking at it costing roughly $113 million.

\"Along with the 55 million dollars we've already received from the federal government, would put the total federal contribution at 65 million dollars, which is more than half the project cost.\" Barrett said.

In a statement, Alderman Donovan says state legislators have warned the mayor's double down on the streetcar project may jeopardize state help for a new Milwaukee Bucks arena.