Al Jarreau Dead at 76, His Childhood in Milwaukee Remembered 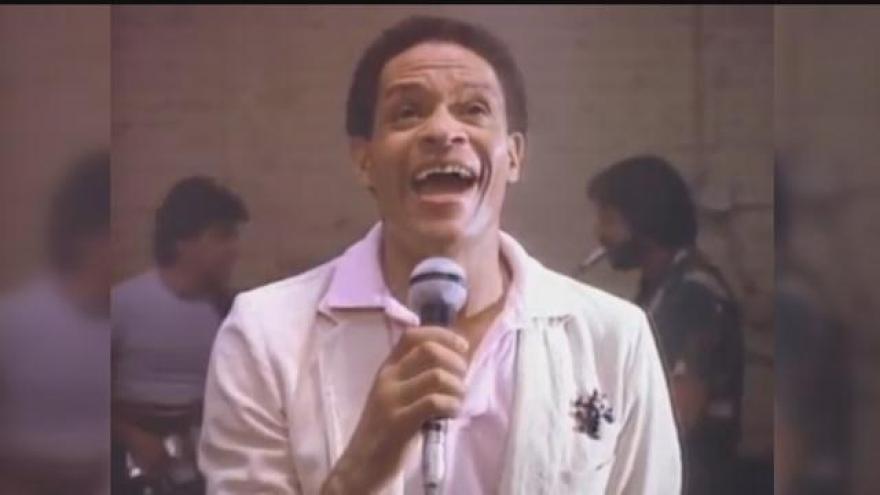 Al Jarreau, an adaptable vocalist and Milwaukee native, died on Sunday in Los Angeles. He was 76.

During his long career Jarreau won seven Grammys for his work in jazz, pop, and R&B. Some of those skills he honed during his time at Lincoln High School in Milwaukee.

Although the school is different now - it's currently occupied by the Lincoln Center of the Arts - Jarreau would return throughout his life to encouraging other young people to follow their passion.

Beth Bauer, who is now retired from running Gathering On the Green, developed a longtime friendship with Jarreau after bringing him to the event to perform.

"He had a very unique style. And it was a very personal style because he had a way of doing scat and communicating with the audience," Bauer said.

"He was an extremely caring person. And he cared about people. And this is what we would discuss: how we need to take care of each other and help each other," Bauer said.

Devillers says the death is a real loss of talent.

Jarreau's family is asking that if anyone wishes to make a donation they should direct it to the Wisconsin Foundation for School Music.