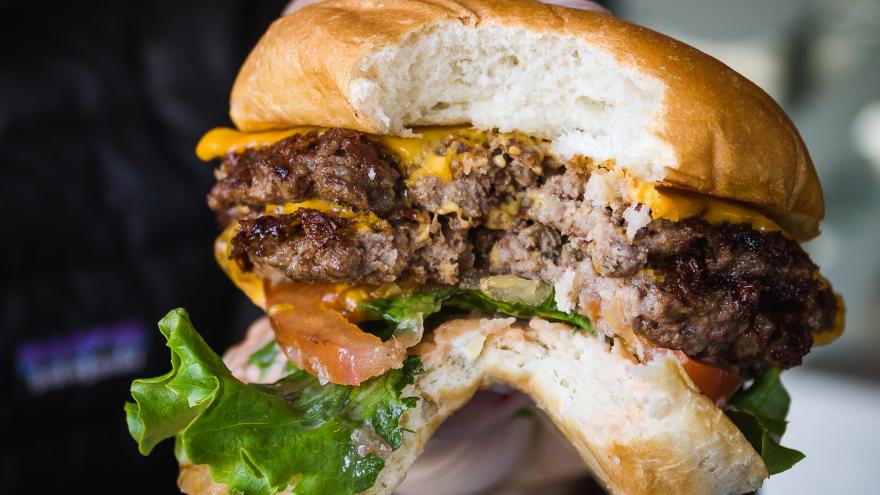 MILWAUKEE (CBS 58) -- Milwaukee burger staple AJ Bombers who has stands inside Miller Park, will turn their downtown Milwaukee and Mayfair Collection locations into "Bernie's Bombers" during the duration of the NLCS.

Fans who hang out at the restaurant from Friday, October 12 until the Brewers (or Dodgers) win, will receive a free cup of custard or tap beer if wearing Brewers gear. Bernie's Bombers will also have a Brewers baseball mitt-shaped soft pretzel served with beer mustard cheese and regular cheese sauce. A specialty burger created by Ryan Braun will also be available. Called the Braun Double Bacon Burger it is two smashed patties, American cheese, bacon, bomber sauce, beer mustard cheese sauce, lettuce and tomato.

Bombers will also premiere the Cracker Jack custard concrete which will be part of the new fall menu arriving in November.