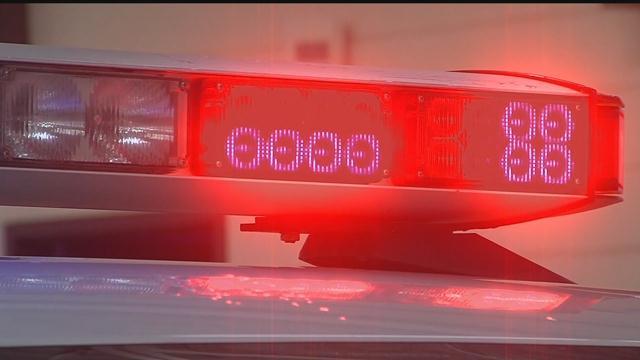 PORTLAND, Ore. (CBS NEWS) -- An airline passenger accused of groping a 13-year-old girl on a flight from Dallas to Portland will remain in jail for now.

At a hearing Monday in Portland, Magistrate Judge John Jelderks agreed with prosecutors to keep Chad Camp behind bars. He will be granted temporary release for drug-and-alcohol evaluation.

Authorities say a flight attendant saw Camp grope the unaccompanied minor shortly after takeoff on the American Airlines flight. The girl's mother told CBS affiliate KOIN the teen spent 30 minutes trying to get the man to stop touching her.

The woman said she thought her daughter would be protected when she flew as an unaccompanied minor.

"At one point she said, 'What are you doing to me?' and nobody could hear because no one was even close enough," the woman told the station.

"It's so many different emotions. ... Initially you're shocked and then you're angry," she said. "You're sad that your child has to deal with this for the rest of her life."

Camp pleaded not guilty after his arrest last week on a federal charge of abusive sexual conduct.

The judge noted that 26-year-old suburban Portland man has a history of substance abuse, and warned him that there's a big difference between "being a drunk and a drunk who abuses youngsters."

A witness said Camp had four mixed drinks at an airport bar.

American Airlines said in a statement released to the station it cares about young passengers, is committed to providing safe travel experiences and has cooperated with investigators.