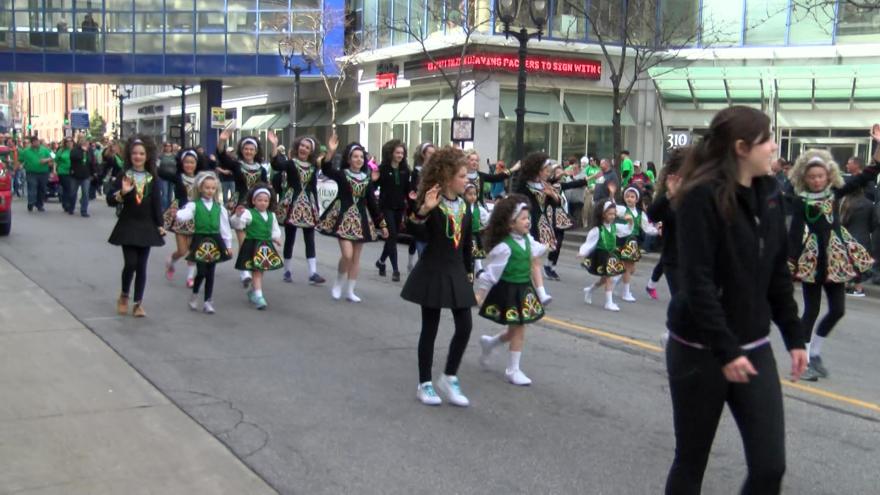 “We are thrilled to bring the St. Patrick’s Day Parade back to downtown’s streets and celebrate our city’s rich Irish heritage,” said Mike Boyle, Shamrock Club of Wisconsin Parade Director. “After a few years away, we are planning a very special event and know families will be delighted to see the return of one of Milwaukee’s favorite traditions.”

“The Parade is Milwaukee’s largest St. Patrick’s Day celebration that attracts thousands of visitors to the Westown neighborhood, driving traffic to the many local businesses that were heavily impacted by the pandemic. Our shops, bars and restaurants depend on important community events like the St. Patrick’s Day Parade and look forward to seeing parade-goers support our businesses,” said Stacie Callies, Executive Director of Westown Association.

The Milwaukee Dancing Grannies are set to perform at the parade, where they will be honored along with other victims of the Waukesha tragedy. First responders will also be honored for their dedicated service throughout the pandemic.

The Shamrock Club of Wisconsin St. Patrick’s Day Parade is one of the oldest St. Patrick’s Day celebrations in the nation, dating back to 1843. The event features over 120 units including Irish dance groups, pipe and drum corps, local celebrities and dignitaries and more. The Shamrock Club of Wisconsin has produced the parade since 1967 and has been in partnership with Westown Association since 2002.