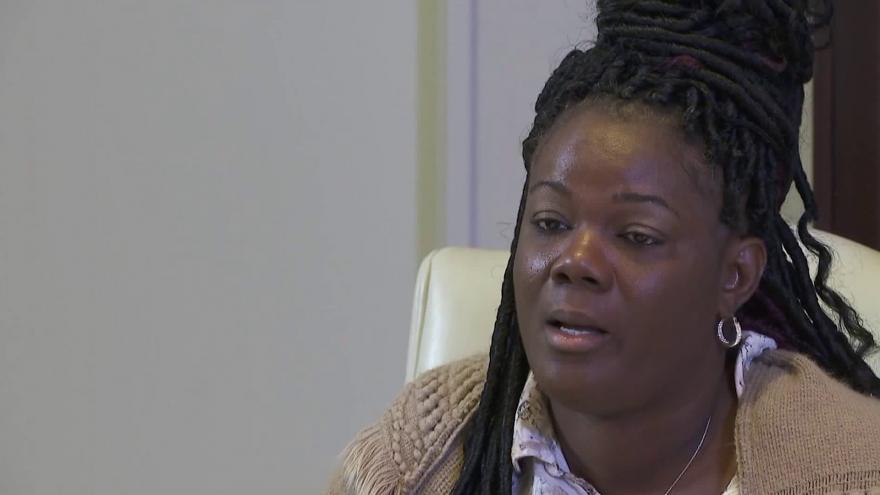 (KTLA VIA CNN) An African-American woman represented by famed attorney Gloria Allred is suing Walmart for racial discrimination, claiming that a Perris store had hair and skin products used by African Americans locked in a glass display case, while products for other races were easily available.

Essie Grundy, 43, said she went to a Walmart near her home to purchase a skin cream and noticed that hair products for African American were segregated and she complained. But when an employee said it was a directive from corporate offices, she let it go, she said during a news conference at Allred's office Friday.

When she returned to the store to purchase a 48 cent comb, she said she was “shocked” to find that, despite its low cost, the comb was also separated and could only be taken out by a Walmart employee. Grundy said the beauty products for other races were available to customers and were not behind glass. 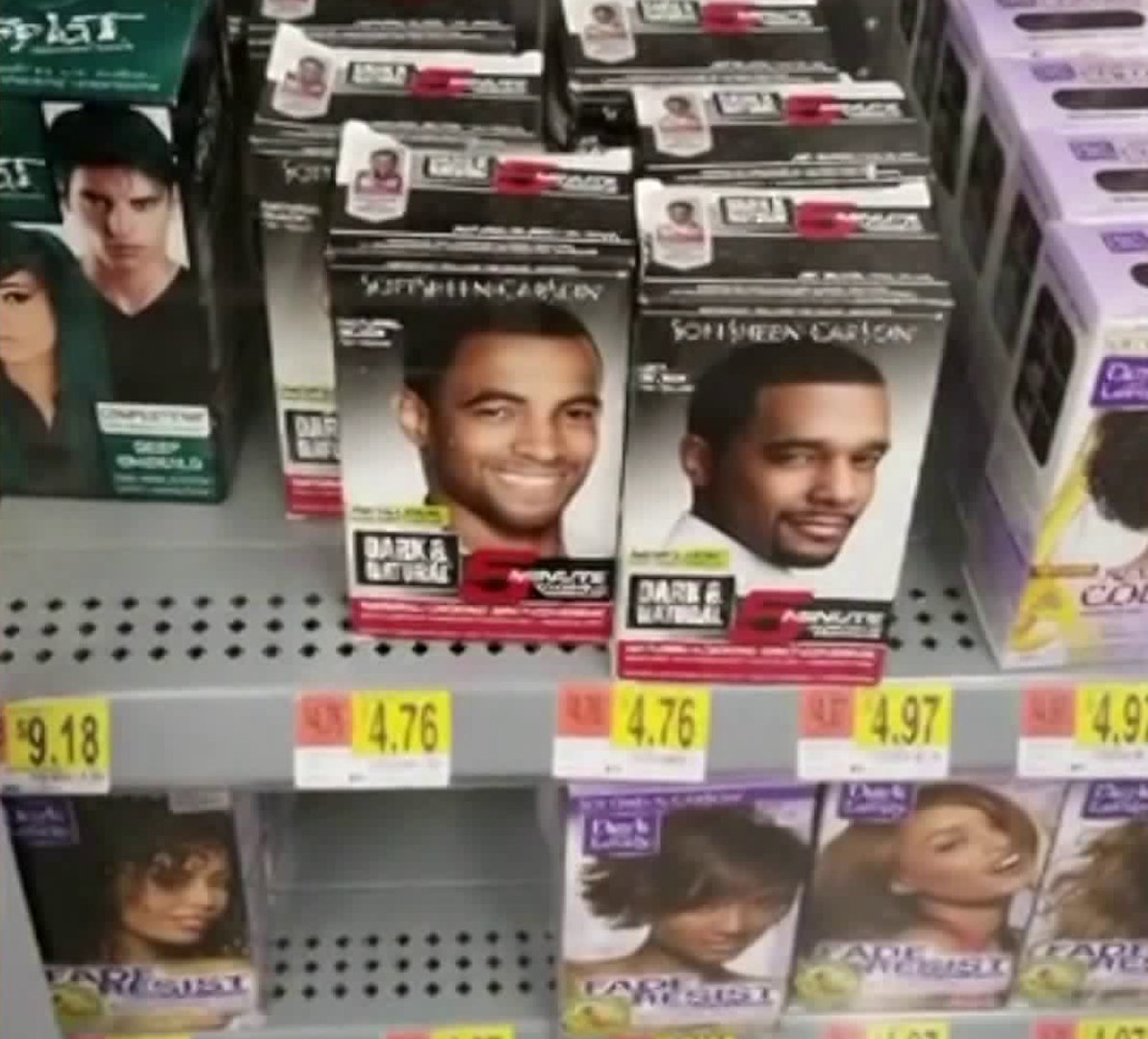 Grundy said she was accompanied to the cash register by an employee and was not allowed to touch the comb until after she bought it. She claimed that customers of other races were not treated that way.

"I just feel that we need to be treated equal," Grundy said during the news conference, flanked by her husband and one of her children. "It's no way that we should be treated ... just because of a complexion. We are all human and we deserve to be treated as everyone else."

"That is discrimination in our view," Allred said during the news conference. "That is second-class citizenship. That is being treated with the utmost disrespect. That's racial profiling."

Grundy is a mother of five children and she said her whole family was upset over the incident.

In a statement from a Walmart spokesman, the store said that no retailer is “immune to the challenge of crime.”

“The decision about which items are subject to additional in-store security is made on a store-by-store basis and often at the discretion of the store manager,” Charles Crowson, the spokesman, said in the email.