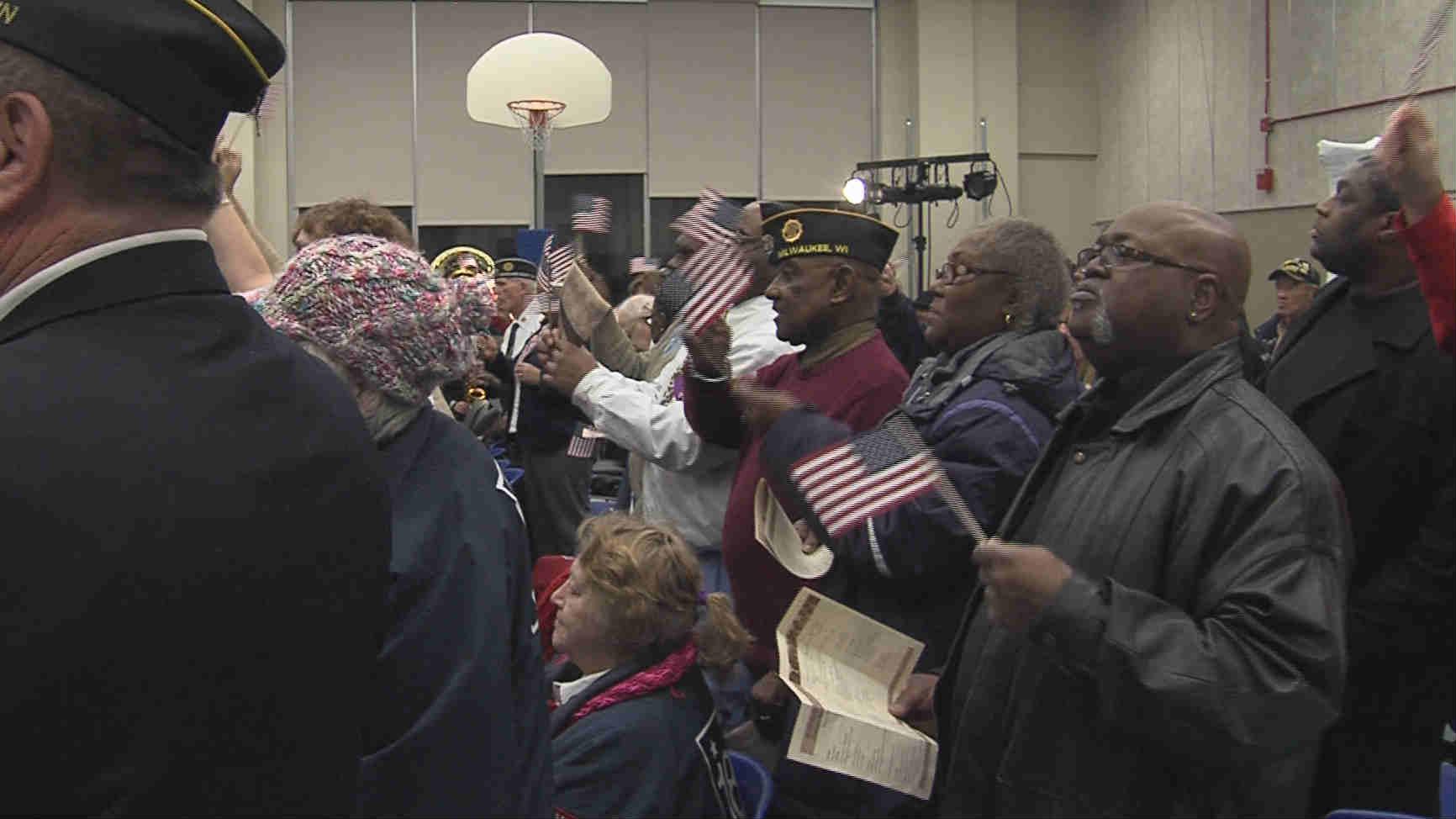 A stirring tribute filled with song, good will, but also a recognition of the hardship faced by African American Veterans.

16 years ago, Vietnam Veteran William Carr started the program to assist his brother soldiers facing prejudice stateside claim their rightful respect for their sacrifice and service.

He told CBS 58 News that he hopes know young African Americans will take note and realize that freedom isn't free.

The Jeff Clair Project, a jazz and R&B group made up of veterans and employees from the Milwaukee VA, performed musical tributes along with veterans Robin Atkins, David Skinner, and Jeff McNeil.

The Navy Band kicked off the event.

Carr is an Army Veteran who receives care at the Milwaukee VA.

He enlisted the help of VA employees Beatrice Baker, registered nurse, and Shep Crumrine, music therapist to put the program together.

\"It made sense to initially start this because so many African-Americans fought for the ideals of this country in Korea and Vietnam, but those ideals weren't available to them when they returned home,\" said Crumrine. \"There were African-American Medal of Honor recipients from World War II who weren't even recognized until President Clinton came into office. Since then, it's grown into a hospital-wide event, with a lot of community support.\"