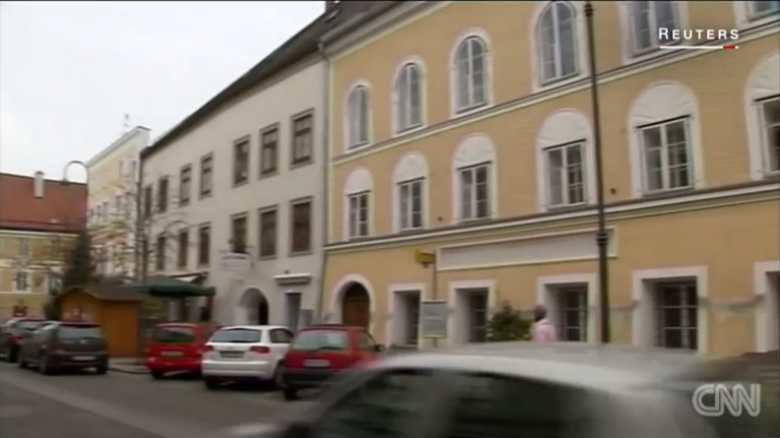 (CNN) The three-story house is a shade of vanilla. Its blighted windows and dirt marks show signs of age. It's just another house on the block. Nothing to see. Nothing to witness, except for the neo-Nazis who sometimes visit.

After years of legal wrangling, the Austrian government will have the empty house demolished, Andreas Großschartner, an Interior Ministry spokesperson, said Monday.

A new building in Braunau am Inn, in western Austria along the border with Germany, will erase links to the Nazi dictator's birthplace and stop the house from becoming a shrine for neo-Nazi pilgrimage.

A 13-member commission concluded that a vacant area is not advisable since it could imply a denial of Austrian history.

"I agree with the commission that a profound architectural redesign makes sense to permanently prevent both the recognition and the symbolic value of the building," Interior Minister Wolfgang Sobotka said in a statement.

On Tuesday, a government bill will be discussed for the expropriation of the building.

After completion of the parliamentary process, officials will decide on its future. It's possible it may house a charity or government offices.