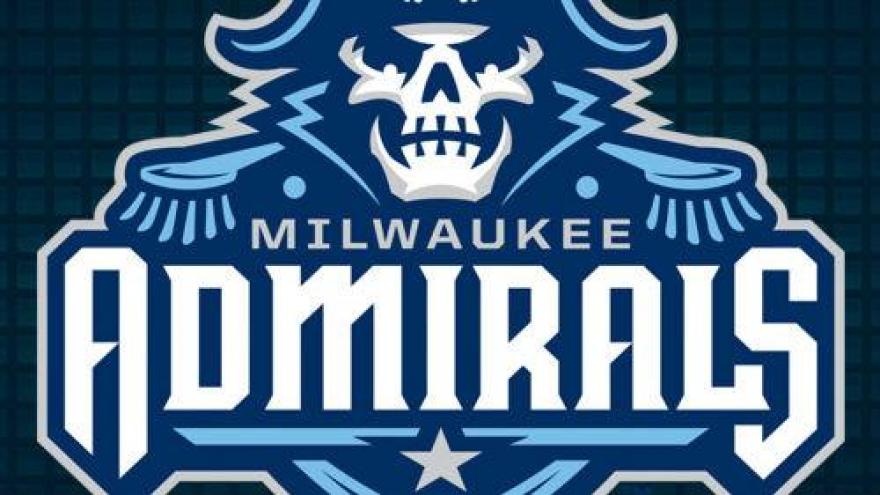 Thanks to a loss by the Cleveland Monsters last night in Iowa, the Admirals have secured a spot in the 2017 Calder Cup Playoffs. This is the second straight season and the 13th time in the past 14 years that the Admirals have been in the post-season.

The dates and times of the playoff games will be determined at a later date. Currently the Admirals are in third place in the Central Division with a 41-23-3-3 record and 88 points. They are four points behind second place Chicago and three behind first place Grand Rapids. The Admirals still have six games remaining in the regular season and could finish anywhere between first and fourth place in the division.

If the season ended today Milwaukee would face off against Chicago in the first round, which is a best-of-five series.

Ticket packages for the playoffs are currently available by visiting http://www.milwaukeeadmirals.com. The packages begin at just $120 and include the same seat for every game during the Admirals post-season run. If the team doesn’t play all of the games the excess money can either be refunded or applied to a season tickets for the 2017-18 season.

Individual tickets for the post-season will be available at a future date.