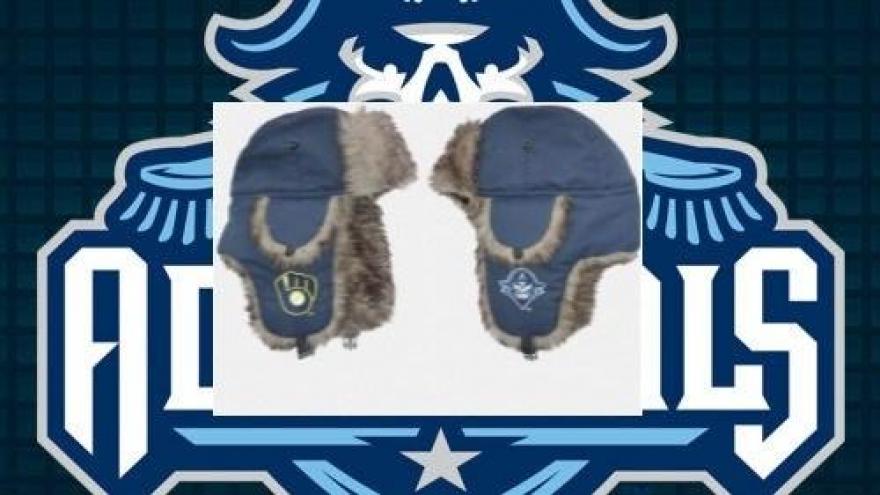 The Admirals return to the UW-Milwaukee Panther Arena on Friday night when they take on the Grand Rapids Griffins at 7:00 PM. Brewers Manager and Whitefish Bay native Craig Counsell will drop a ceremonial first puck immediately before the start of the game.

In addition, the first 2,500 fans will take home an Admirals/Brewers Bomber Hat, courtesy of the Brewers.

Fans also have the chance to get a 2-Man Advantage tickets package, which includes a ticket to Friday night’s Admirals game and a ticket to one of three 2017 Brewers games for only $22! The 2-Man Advantage can be bought at http://brewers.com/admirals and needs to purchased by 4:00 PM on Friday afternoon for tickets to Friday’s game.

Those fans who aren’t interested in the 2-Man Advantage package can purchase Admirals tickets by calling Ticketmaster at 800-745-3000 or online at milwaukeeadmirals.com.