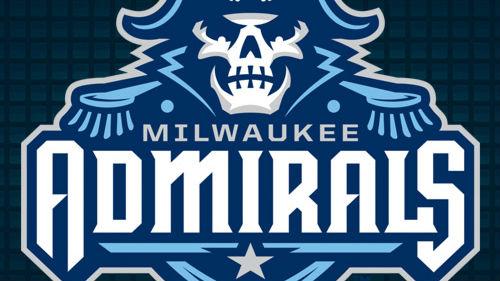 Both concerts are free to attend with a game ticket, which start for as little as $17.

Tickets for either of these shows can be purchased by calling Ticketmaster at (800) 745-3000, by logging on to milwaukeeadmirals.com or by visiting the Admirals office at 510 W. Kilbourn Ave. Groups of 10 or more people receive significant discounts off the regular price ticket. People interested in groups should call the Admirals office at (414) 227-0550.

The Eli Young Band began performing together in 2000 while attending North Texas State University, and honed their skills on the Lone Star state’s competitive music circuit by building a rabid fan base who appreciated their potent live shows and the edgy, passionate indie albums that preceded their major label ascension.

With the 2011 release of their Republic Nashville debut, Life at Best, the Eli Young Band scored their first No. 1 hit with “Crazy Girl.” The double platinum single became the # 1 most played country song of the year on Billboard’s 2011 year end chart and earned them the ACM Award for Song of the Year. The band’s next single, “Even If It Breaks Your Heart,” became their second No. 1 and was certified platinum. It earned the band Grammy nods for Best Duo/Group Performance and for Best Country Song as well as Single of the Year and Song of the Year nominations from both the CMA and ACM.

Since coming together a little over a year ago, Dan Smyers and Shay Mooney—known collectively as Dan + Shay—have established themselves as one of country music’s most promising duos. With pristine vocals and a knack for writing clever yet relatable songs about looking for, finding and losing love, Dan + Shay bring a youthful sense of energy to country music. Their debut album, Where It All Began, harnesses that energy with 12 radio-ready tracks.