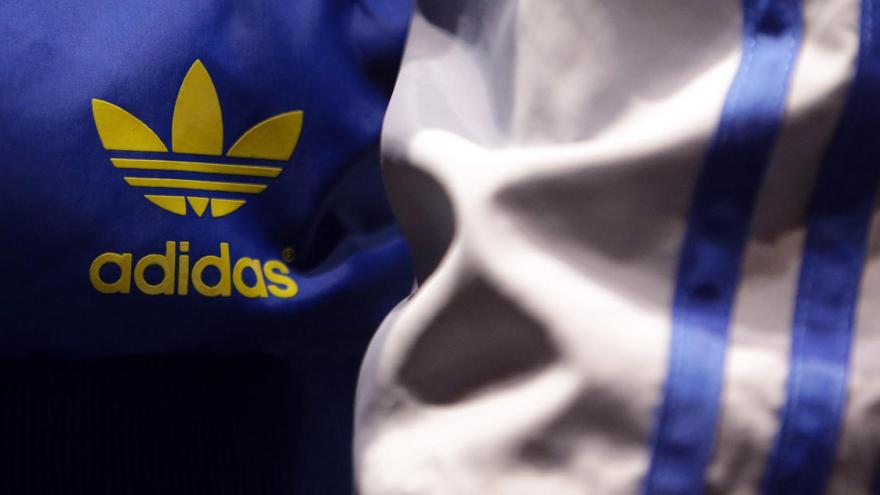 (CBS NEWS) -- Adidas AG says data involving millions of customers may be in the hands of hackers following a possible security breach of its U.S. website, news that adds the athletic apparel company to a growing list of companies and institutions targeted in cyber attacks.

Adidas on Thursday said it became aware of the potential security breach on Tuesday. A preliminary probe determined the breached data includes contact information, usernames and encrypted passwords, the company said in a statement posted on its site. Adidas "has no reason to believe that any credit card or fitness information" of consumers was impacted, the company added.

Adidas is working with law enforcement and data security experts to address the issue, and is alerting consumers who may have been affected, it said.

Adidas did not immediately return requests for further comment, but a spokesperson told other media outlets that "at this time this is a few million consumers."

The incident is the latest in a slew of security breaches at major companies, including Boeing, Delta, Sears and UnderArmour, which in late March disclosed the accounts of about 150 million users of its nutrition-tracking app MyFitnessPal had been hacked.