Actor who Played Maester Aemon on "Game of Thrones" has Died 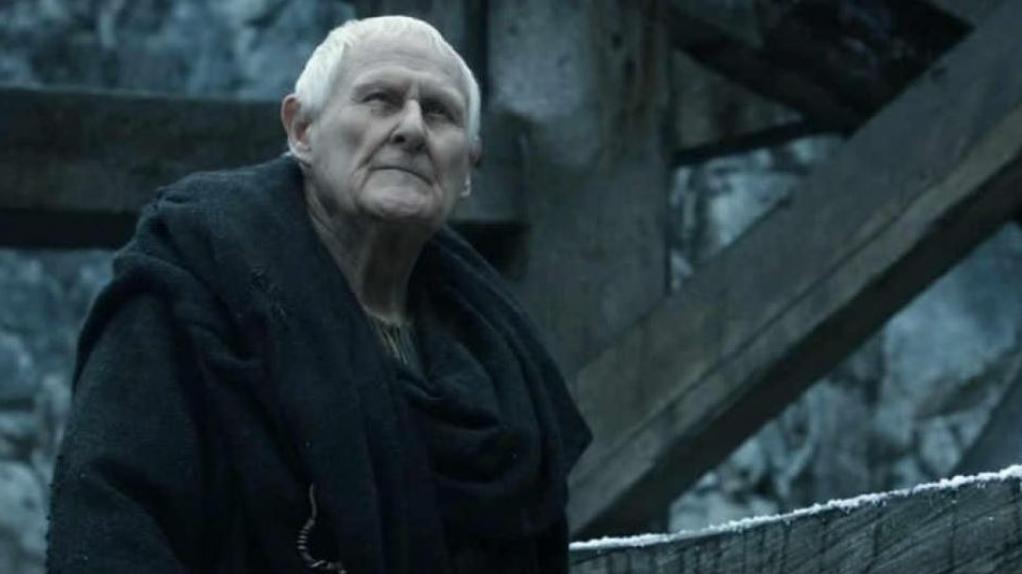 British actor Peter Vaughan, who ended his long career in film and television by playing Maester Aemon on “Game of Thrones,” has died. He was 93.

Vaughan’s agent, Sally Long-Innes, confirmed the news in a statement to the BBC.

“This is to confirm that very sadly Peter Vaughan passed away at approximately 10:30 this morning,” she wrote Tuesday. “He died peacefully with his family around him.”

During his seven-decade career, Vaughan appeared in such classic films as “Straw Dogs” and “Remains of the Day,” but was best known in Great Britain for his work in television, including series like “Porridge” and “Citizen Smith” in the 1970s.

His character on “Game of Thrones” -- a blind, monk-like figure at Castle Black -- first appeared in the hit HBO series’ first season and survived until late in the fifth season.