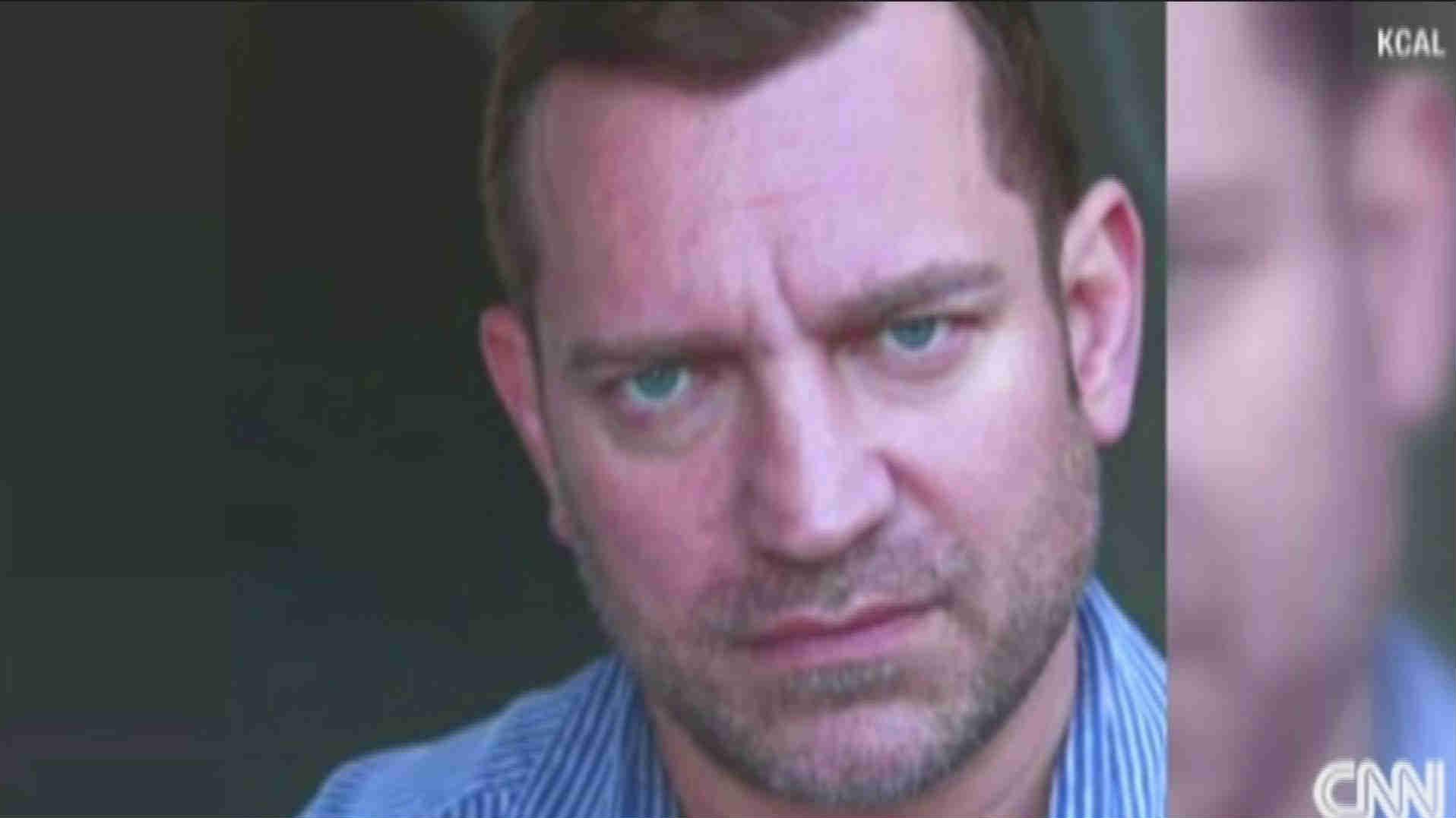 (CNN) -- TV actor Dimitri Diatchenko is accused of killing his ex-girlfriend's pet rabbit -- and then eating half of it.

He then allegedly threatened to do the same to her, the Los Angeles County District Attorney's office said in a statement Wednesday.

Diatchenko, who appeared in episodes of \"Sons of Anarchy,\" reportedly made quite a show of the butchery, sending his ex-girlfriend blow-by-blow photos of what he was doing, according to authorities.

The actor told a reporter from CNN affiliate KCAL in a phone interview that it was a hoax, that he didn't really eat the pet.

\"This is all a misunderstanding. We got into an argument, but I didn't kill the bunny,\" Diatchenko said.

Instead, he turned the rabbit loose, he told KCAL, and purchased rabbit meat to make her think it was the pet he had eaten.

Diatchenko and his ex-girlfriend had been living together \"for some time\" after the end of their romantic relationship, the statement said.

Diatchenko, 46, allegedly turned on the rabbit after the woman said they should no longer be roommates, the statement said. The ex-girlfriend wasn't identified by prosecutors.

The grisly act happened on Sunday, when the rabbit's owner was out of the North Hollywood house, prosecutors said.

\"Diatchenko skinned the pet, cooked it and ate half of it while sending her step-by-step pictures of what he did,\" the district attorney's statement said. \"When she returned, the defendant allegedly told her he would do the same to her.\"

The actor has been charged and is facing felony counts of cruelty to an animal with a use of knife allegation and criminal threats. If convicted, he faces a potential maximum sentence of four years and eight months in prison.

Diatchenko, who has also appeared in episodes of \"Bones\" and \"How I Met Your Mother,\" is scheduled to be arraigned on December 30. Prosecutors said they plan to ask for bail to be set at $90,000.

The case, which police are still investigating, evoked memories of a scene from the 1980s movie \"Fatal Attraction,\" in which the character played by Glenn Close boils the pet rabbit belonging to the family of her ex-lover.