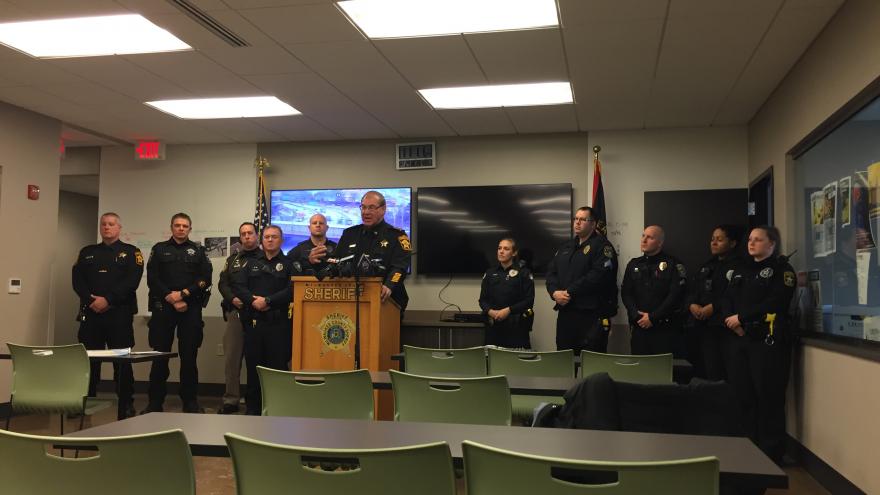 WAUWATOSA (CBS 58) -- Members of several local law enforcement agencies came together on Friday to announce plans for during the New Year’s Eve holiday.

Acting Sheriff Richard Schmidt and representatives from agencies on the Southeast Wisconsin Multi-Jurisdictional Impaired Driving Task Force say there will be hundreds of officers out patrolling for drunk and reckless drivers during the holiday weekend.

In 2016, 193 people were killed by drunk drivers throughout the state.

As of Friday, authorities have arrested 848 people for OWI. The Milwaukee County Sheriff's Office says the main factors that contribute to crashes are speed, following too closely, distracted driving and failure to move over for disabled or emergency vehicles.