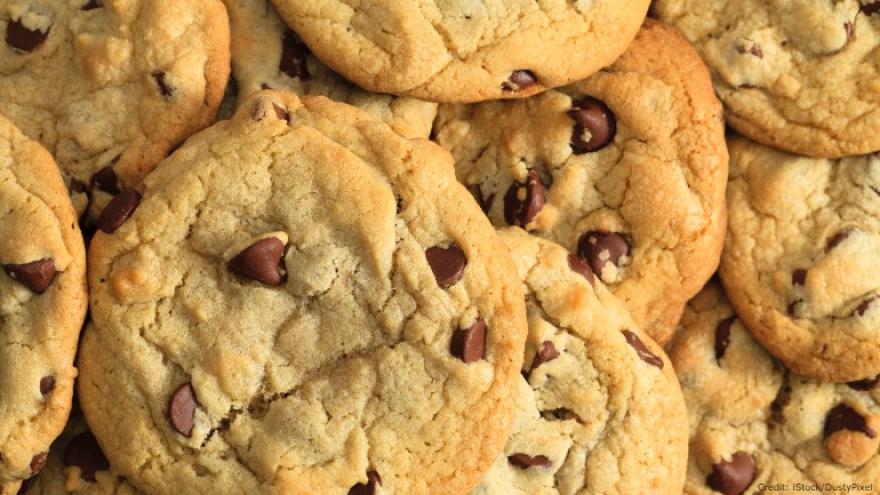 MILWAUKEE (CBS 58) -- A suspected robber was arrested thanks in large part to the fingerprints he left behind.

According to Milwaukee police, Rasheed Harris entered a Walgreens near 76th and Mill on Jan. 17, and approached the counter with a bag of chocolate chip cookies. He then showed the clerk a handgun and demanded all the money in the register.

After he obtained all the cash, officials say he took off but left the cookies behind. Harris was identified by the fingerprints he left on the bag of cookies.

Authorities say Harris is tied to five other robberies, including two other Walgreens, a CVS, and two Family Dollar stores.

His fingerprint was also lifted for one of those robberies.

Harris is facing a federal charge of robbery and use of a firearm in relation to a crime of violence.