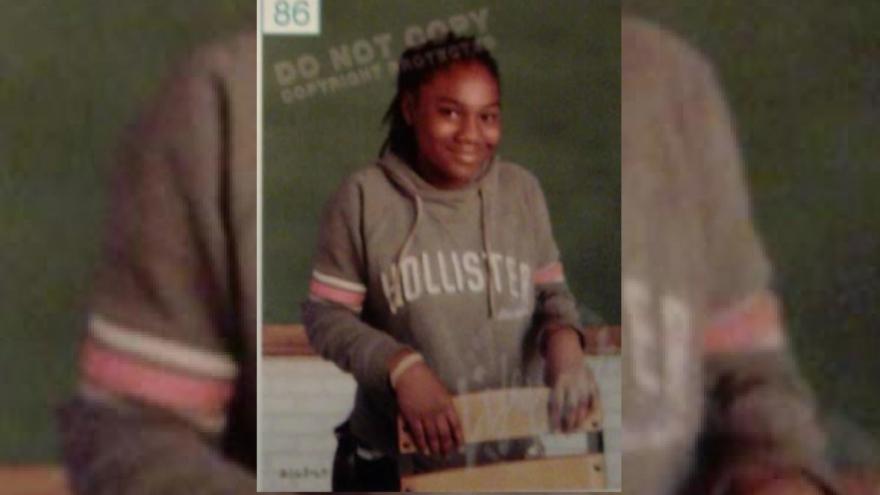 MILWAUKEE (CBS 58) -- One of two men accused in the shooting death of 13-year-old Sandra Parks was sentenced Monday, July 15. 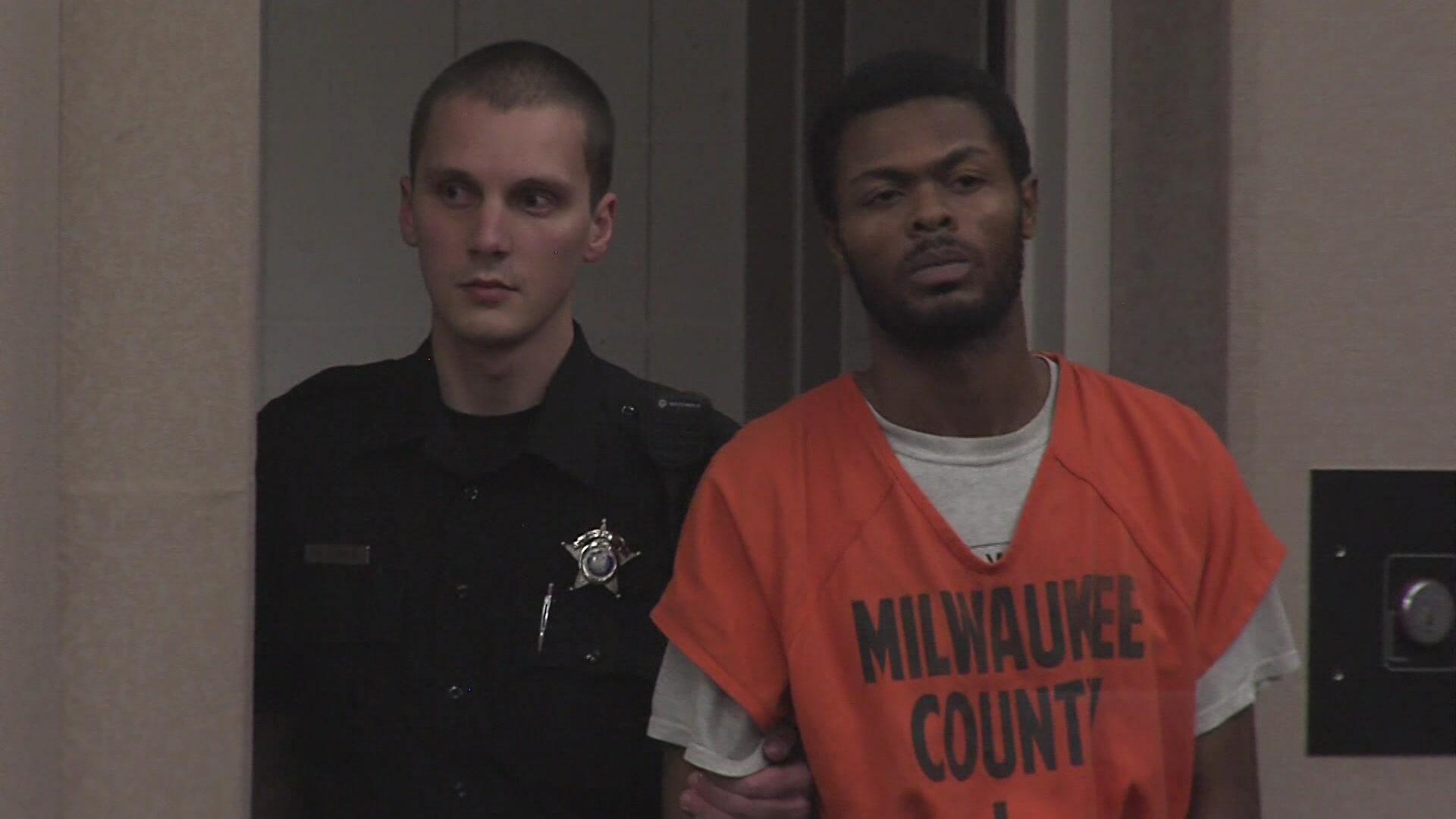 Untrell Oden is accused of helping Isaac Barnes hide the gun used in the shooting that led to Parks' death in November 2018. Oden received the maximum sentence of five years, two and a half of which he will spend in prison.

Barnes is scheduled to be sentenced in August.