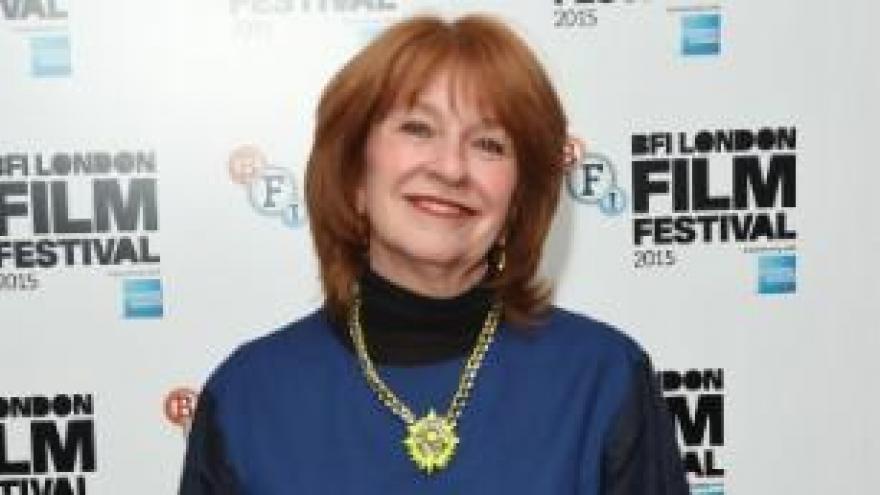 (CNN) It wasn't the best night for the Oscars in terms of mistakes.

In addition to what is now being referred to as "Envelopegate," in which "La La Land" was mistakenly named best picture when "Moonlight" actually won, the Academy kind of killed off the wrong person.

During the "In Memoriam" tribute to industry artists who died during the past year, the death of an Australian costume designer Janet Patterson was noted.

But the image that appeared in the video montage was of Australian producer Jan Chapman.

This came up in the In Memoriam section at #Oscars2017. But isn't this (living) Australian film producer Jan Chapman? pic.twitter.com/YKIMGBUv5E

The very much alive Chapman was pretty upset by the mix-up.

"I was devastated by the use of my image in place of my great friend and long-time collaborator Janet Patterson," she told Variety. "I had urged her agency to check any photograph which might be used and understand that they were told that the Academy had it covered."

Patterson, a four time Oscar nominee whose work included films like "The Portrait of a Lady" and "The Piano," died in October. The cause of death was not made public.

Chapman went on to further express how unhappy she was about the gaffe.

"Janet was a great beauty and four-time Oscar nominee and it is very disappointing that the error was not picked up," Chapman said. "I am alive and well and an active producer."

Every year the Academy takes heat for its "In Memoriam" tribute, often because of who is not included.

This year fans noted that Alexis Arquette, who died in September from complications from HIV, was not included.

Arquette's sister, actress Patricia Arquette, told Vanity Fair "We're living in a time right now where trans kids can't even go to the bathroom in schools and they're diminished in society."

"It's really unfortunate that the Oscars decided they couldn't show a trans person who was such an important person in this community," she said. "Because -- trans kids -- it could have meant a lot to them."

As of Monday morning, the Academy had not commented on either the mistake or Arquette.